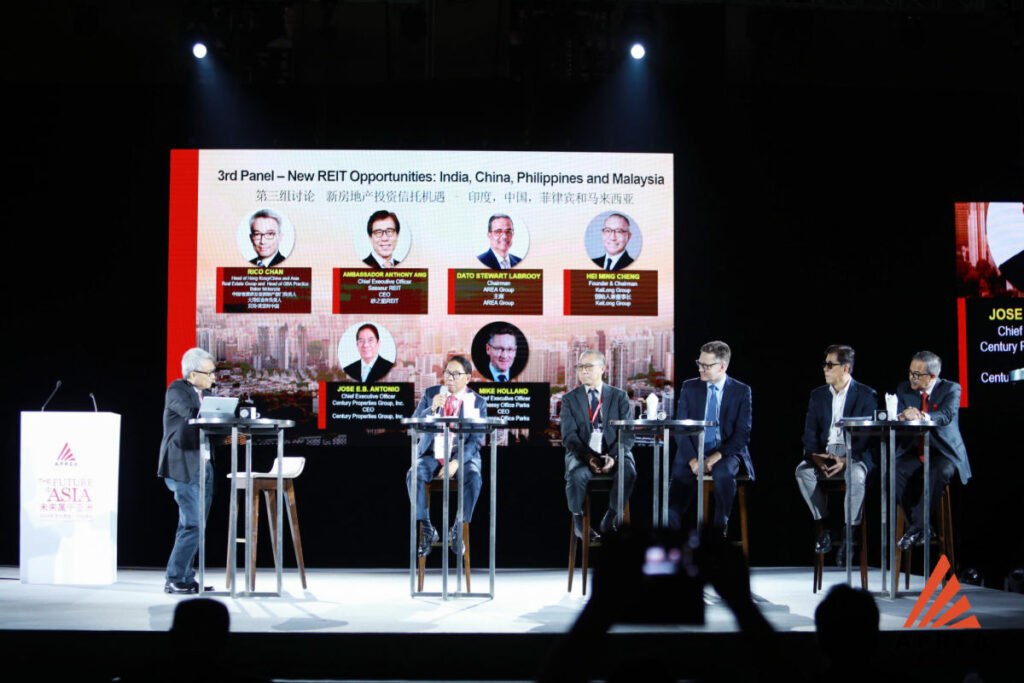 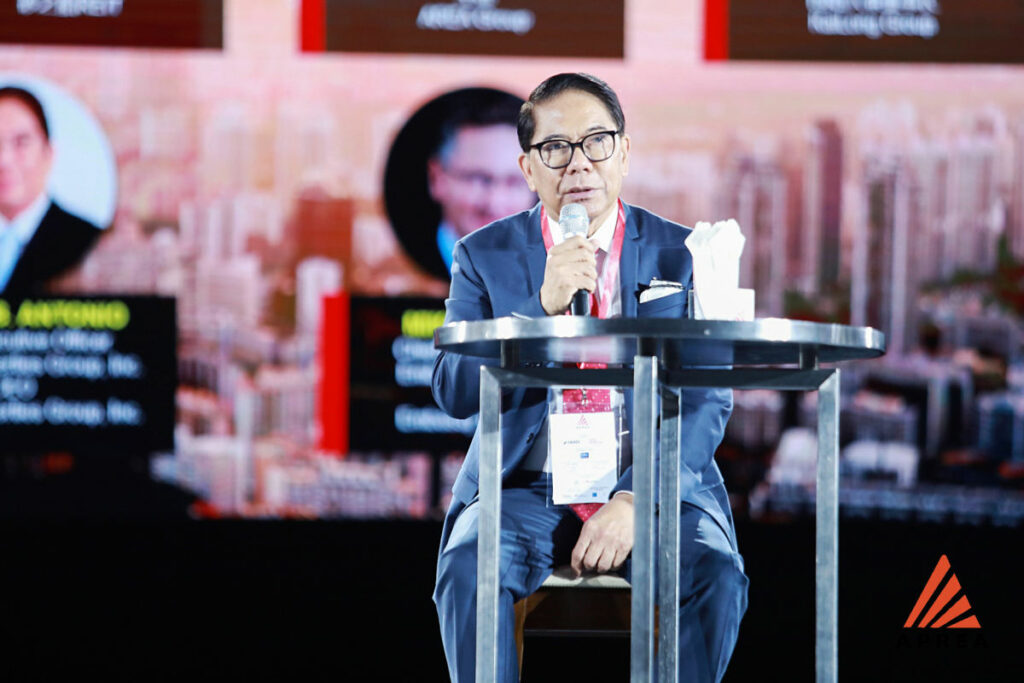 Themed “The Future is Asia,” the three-day summit from September 3 to 5 was organized by the Asia Pacific Real Estate Association (APREA) and attended by more than 150 delegates from different countries to share some valuable insights about trends and issues influencing the real estate in Asia Pacific.

Antonio, who is also the Chairman of the APREA Philippines chapter, joined the panel session “New REIT Opportunities: India, China, Philippines and Malaysia.” He said that the timing is right for the Philippines to implement a Real Estate Investment Trust (REIT) structure on the back of bullish property industry, a strong economy, a booming population with a median age of 24 years old, and aggressive government infrastructure projects.

REITs will provide Philippine developers new capital to expand and deliver high-value real estate projects. It will also allow the investing public access to Philippine real estate, such as an office and commercial leasing portfolio, which companies like Century Properties Group is continuously growing given the strong demand for office space in the country.

The REIT race in Asia is heating up and plans are already in motion in China, Indonesia and the Philippines that could herald a new era for the region. Even in countries with established REIT markets, frameworks are being reviewed to ensure that the asset class continues to thrive, according to APREA.