Hosted by PHirst Park Homes’ Brand Ambassador Robi Domingo, the PHirst World “Conquer the New” Bi-Annual Recognition recognized PPHI’s top sellers in the booked and reserved sales categories, as well as the PHirst’s VIP (Victorious in PHirst) Awards or those who have achieved their sales quota.

The company awarded 47 individuals who exceeded their sales quota of 100% and 200%. Several minor raffle prizes such as gadgets and lifestyle items totaling Php600,000 were given. One lucky winner was proclaimed for the grand raffle prize of Php300,000 in cash.

“This new world challenges each one of us to rise through adversity, and to do things better and differently – to put customer experience and service first, strengthen relationships even more with our buyers and homeowners; innovate on our offerings and embrace digitalization, and add value and deliver our services with speed and consistency,” Antonio said in his message to the PPHI sales force. “It is also to grow as a company while caring for our environment, and to build our PHirst Park Homes communities responsibly and sustainably.”

PHirst Park Homes has been recognizing its top performing sales team members bi-annually since 2017. As of the first half of 2020, PPHI has launched 6 communities in 4 provinces spanning 97 hectares, and sold 6,000 units valued at P9.5 billion.

PHirst Park Homes is present in Tanza, Cavite; Lipa and Nasugbu, Batangas; San Pablo and Calamba, Laguna; and Pandi, Bulacan. The company has also announced its newest project located in Magalang, Pampanga, its seventh horizontal housing development and the second community in the north after Pandi, Bulacan. The PHirst Park Homes brand is known for its 4Cs: Complete and well-provisioned homes with a perimeter fence and gate, Conceptive amenities including an outdoor cinema, Connected living through WiFi zones and shuttle services, and a Convenient and simplified selling and buying experience. # 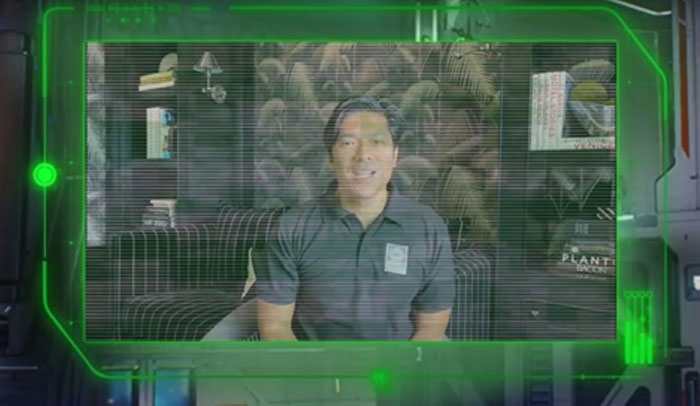 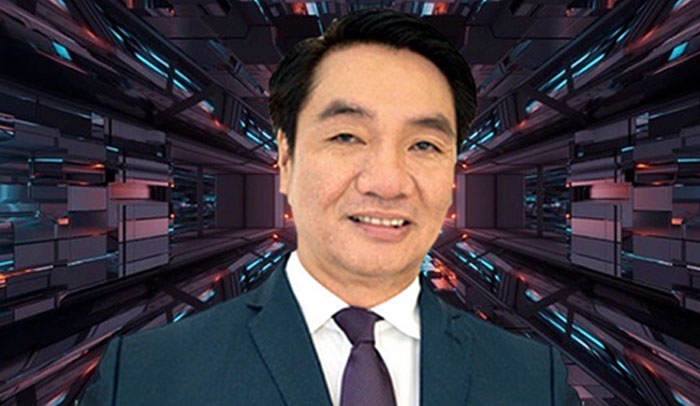 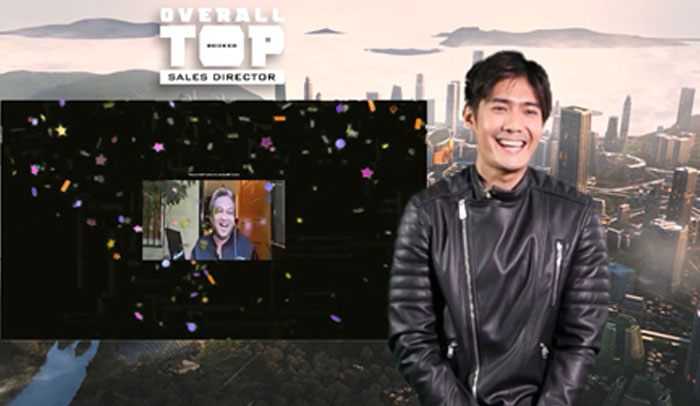