When Hidilyn Diaz lifted the barbell weighing 127kg in the 2021 Tokyo Olympics weightlifting competition, she also carried the hopes of the Filipino nation and the years of hard work she has put into the sport. Winning the Philippines’ first Olympic gold medal wasn’t just a historic feat, it also inspired many to dream big and work hard.

Her stellar achievement was such a proud moment for the Philippines that many have come to pledge a reward upon her return to the country. After announcing that it is awarding a house and lot package to the Olympic gold medalist at her chosen PHirst Park Homes community, Century Properties Group was able to personally thank Diaz in a call on August 4 for bringing honor to the country as well as officially welcome her as a PHirst Park Homes homeowner.

Meanwhile, CPG President and CEO, Marco R. Antonio, also thanked the Filipino athlete for bringing the spirits of Filipinos to unbelievable heights and promoting national pride. “Congratulations on your historical performance. It was years of hard work and not an overnight success. Taos-puso kaming nagpapasalamat (We thank you from the bottom of our hearts).”

Hidilyn’s success is indeed a story of holding on to a dream and the sacrifices you need to make to achieve your goals. “Kailangan mangarap eh, kailangan ng direksyon ng isang tao kung saan sila pupunta at dapat may goal. Kami sa Team HD, may goal kami as a team na maiuwi ang first gold medal para sa Pilipinas sa Olympics at nagawa namin ‘yun. (We have to dream and have a direction and a goal. At Team HD, we we had set our goal to bring home the first gold medal for the Philippines and we were able to do it.) We also work as team and we worked hard. I worked hard, trained smart, and surrounded myself with people na ipu-push ako para ma-achieve ang dream ko,” she shares.

It wasn’t an easy journey for the weightlifter to say the least. She had to train in Malaysia, be away from her family, and miss out on special occasions. Fueled by her determination to succeed, faith in God, and the support of those who believe in her, Hidilyn triumphed over adversity. “May mga times na maraming trials and challenges. Ayoko na mag-training kasi hindi ko nagagawa ng maayos ang pinapagawa ng coaches ko. Bumabalik ako sa goal namin as a team. Hindi ako nag give-up kasi may goal kami. (There were times of many trails and challenges. I didn’t want to train because I couldn’t do what my coaches were asking me. I always go back to our goal as a team. I didn’t give up because we had a goal.)”

Her commitment to winning a gold medal for the country was witnessed by Team HD, including strength and conditioning coach Julius Naranjo and Samahang Weightlifting ng Pilipinas President Monico Puentevella. “She deserves all the awards because she could have given up. Pero babangon yan at tatayo (She would get up and stand up). When she wants to do it, she has unseen power from somewhere,” Puentevella says.

As Hidilyn enjoys her much-deserved break, her PHirst Park Homes will be waiting for her as soon as she chooses a community from any of PPHI’s eight locations. “We’re here and ready to welcome you to your very own PHirst Park Home. In due time, we can do tripping and you can choose where you’ll feel most at home. Stay humble, continue to dream big, and the whole country will be behind you. More power to you,” said PHirst Park Homes, Inc. President Ricky M. Celis.

Once she completes her quarantine and is able to tour the PHirst Park Homes sites, Hidilyn can choose to have a home in any PHirst Park Home development: Tanza and General Trias, Cavite; Lipa and Nasugbu, Batangas; San Pablo and Calamba, Laguna; Pandi, Bulacan; and in Magalang, Pampanga.  # 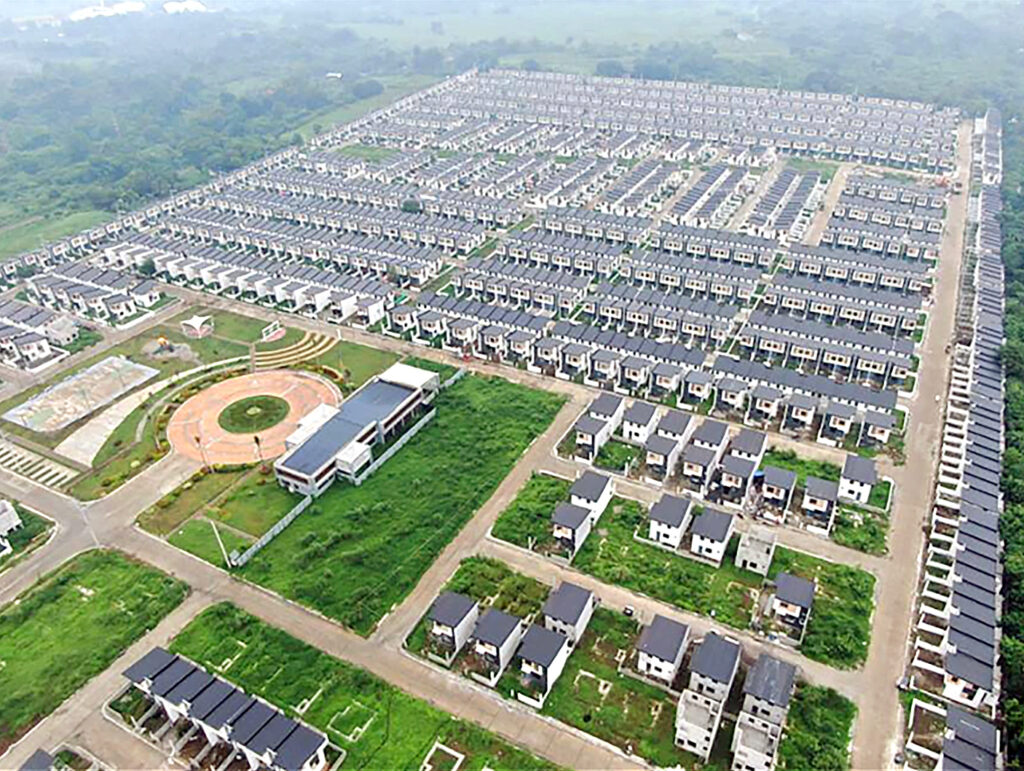 The 26-hectare PHirst Park Homes in Tanza, Cavite. Hidilyn and her family will be able to enjoy PHirst Park Homes’ complete, well-provisioned and expandable home with a perimeter fence and gate, conceptive amenities that promote a healthy and holistic lifestyle, connected living through WiFi zones and a shuttle service, and a convenient homeowner experience. 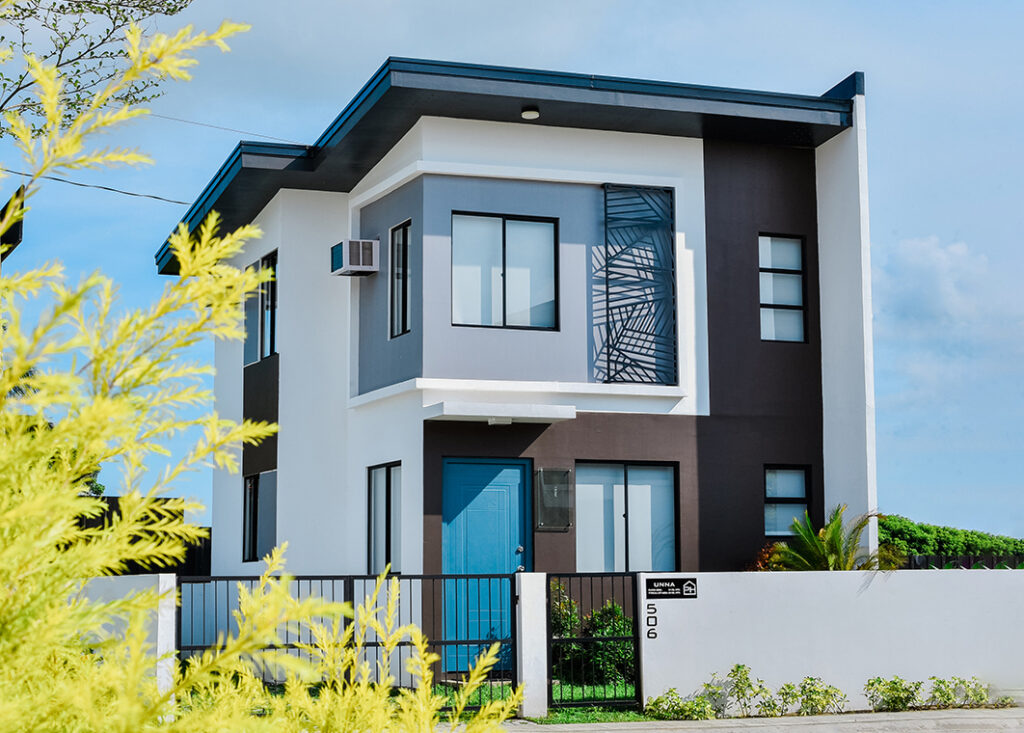 PHirst Park Homes will award Olympic gold medalist Hidilyn Diaz with an Unna Home in  a development and location of her choice.