Tag Me Tipsy: 8 Bottles of Wine that are Literally Expensive Taste

“The only thing better than a bottle of wine is two bottles of wine.”

Yes, wine is awesome. Nothing beats a hard day at work than a good shower, glass of wine, and a comfortable sofa. And more wine. And maybe some Netflix. And more wine. 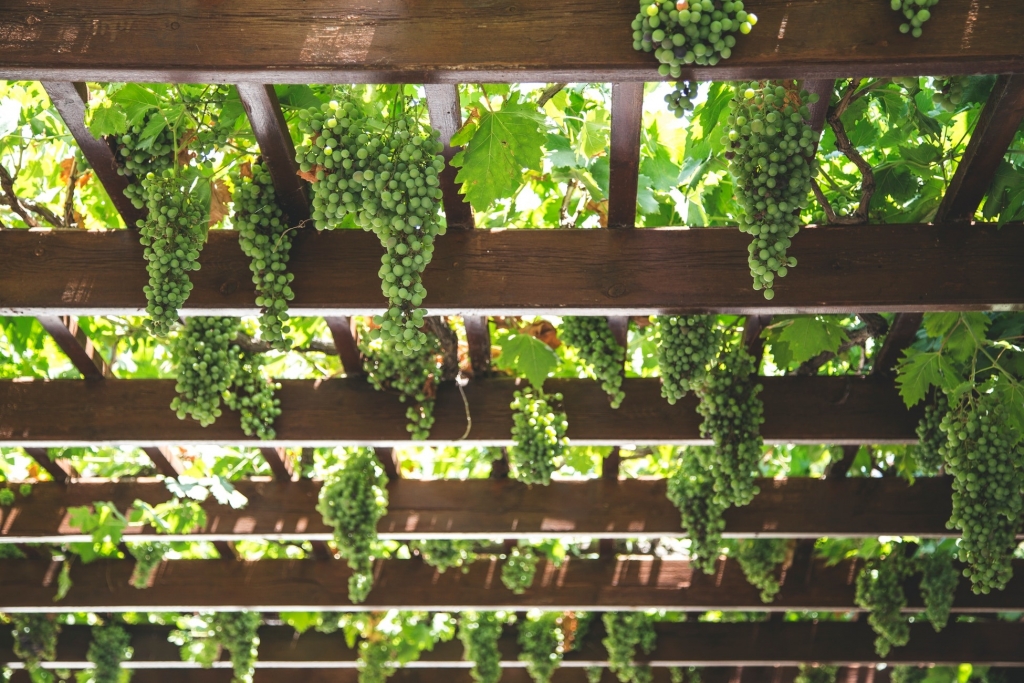 Can it be an expensive habit? Sure. Great wine is often costly because of the extensive years of cultivation, strong dedication, and immense passion put into making it. Which is why some buy to drink, some to collect, some to show off.

If you’re like us, you’re probably best sticking with an elegant but affordable Zinfandel or a decent sweet red that doesn’t require you to sell your soul. But if you’re buying for a long-term investment, a trophy piece for your cellar, a major reward for a herculean achievement, or simply because your last condo party was so bourgeoisie, educating yourself about the world’s finest wines is de rigueur, oui?

That’s about all the French we can speak.

Without further ado, here’s a list of red and white libations that will either break the bank or bank your break. That doesn’t even make sense. We’re drinking now by the way. Hic. 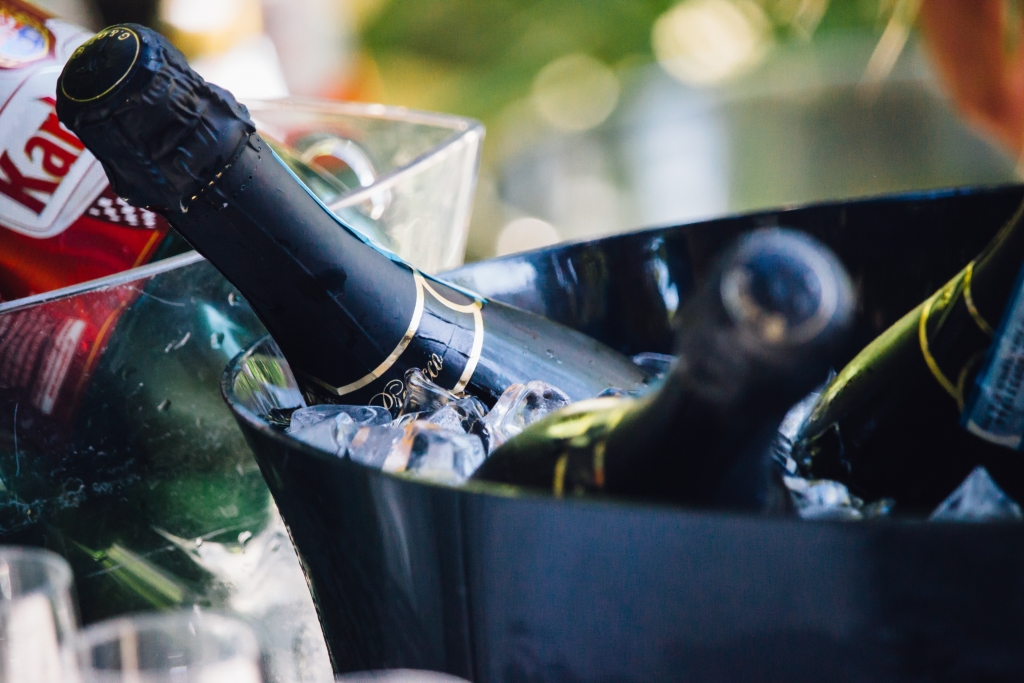 Ranking among the very best Burgundy houses, Domaine Comte Georges de Vogüé owns 70 percent of the Musigny Grand Cru, a parcel of land considered to be the finest of all pinot noir vineyards in Burgundy. The average age of the vines in Musigny is 41 years old—mature

enough to leave a full-bodied finish in your throat with every sip.

Thirty years ago, Bill Harlan set out to create a California “first-growth wine” that could rival the French Bordeaux first-growths. Today, Bill Harlan and his Harlan Estate Winery is one of Napa Valley’s most revered winemakers. As one of the first “California cult wines” Harlan Estate wines have received 100 points for five out of the 21 vintages from esteemed wine critic Robert Parker. With an impressive score card like that you can be sure every bottle of Harlan Estate is high-grade stuff. 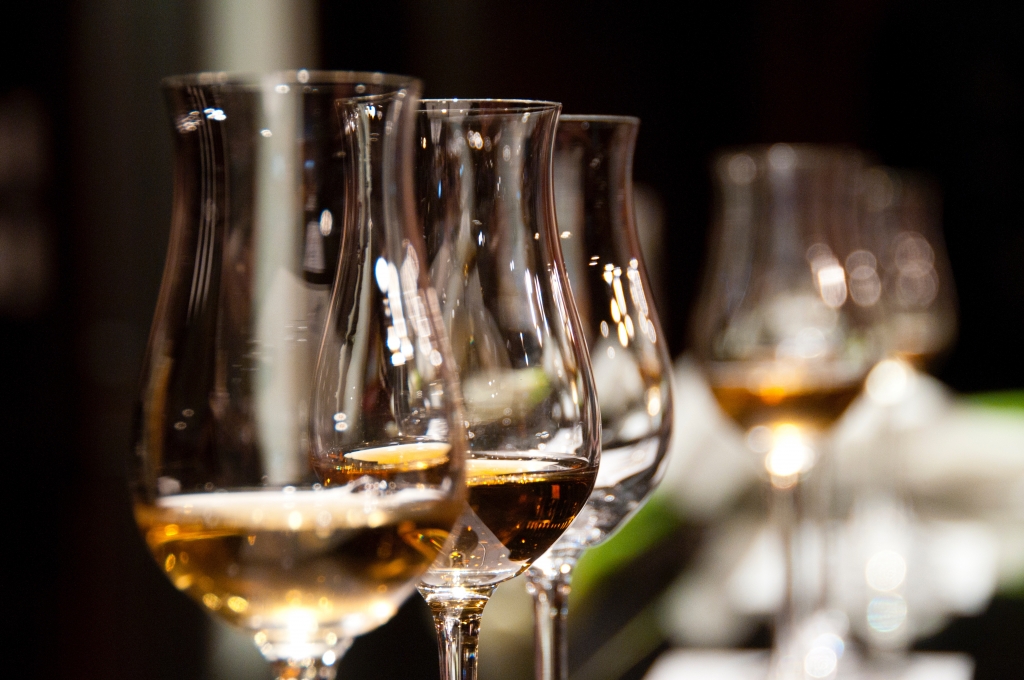 As one of Spain’s most treasured wines, the masterpiece that is L’Ermita is worshipped and coveted by many. Hyped up much? Believe it. Made by Alvaro Palacios, this blend of grenache and cabernet sauvignon fruit is grown from very old vines (75 to 100 years) on a small plot of land in the village of Gratallops, situated in northeastern Spain. With all the character and personality of Priorat, this wine has an intense cherry color, aromas of mountain herbs, spices, ripe red fruit, elegant tannins, and a long finish. Pour yourself a glass after a good shower or give a toast to someone really, really special. Whatever the moment or occasion, sipping wine as fine as L’Ermita will uplift your spirits.

From what is considered one of the world’s greatest wine producers, the 2003 bottling of the revered La Tâche from Domaine de la Romanée – Conti (DRC) “reveals aromas of milk chocolate, violets, roses, and dark cherries. Immensely powerful and noble, it offers an interminable finish that is packed with flawlessly ripe fruit.” That’s wine-speak for very good booze.

Another extremely rare, large format 27-liter bottle, this Rioja has a distinct style that successfully marries the traditional and modern, and possesses great acidity and concentration. The nose is filled with ripe, dark berries, licorice, black pepper, dried spices, and herbs—it’s almost ambrosial. One whiff and you’re in wine heaven.

The 1961 vintage of the Margaux-based Chateau Palmer was the one that catapulted the chateau to the very top of the Medoc winemakers. Classified originally as a third-growth in the famed 1855 classification that ranked Bordeaux wines, Palmer has come to be known as the first of the third-growths and to “punch above its level” in both quality and price. This merlot-heavy wine makes it the most similar Medoc wine to the wines of St.-Émilion and Pomerol, on the left bank. 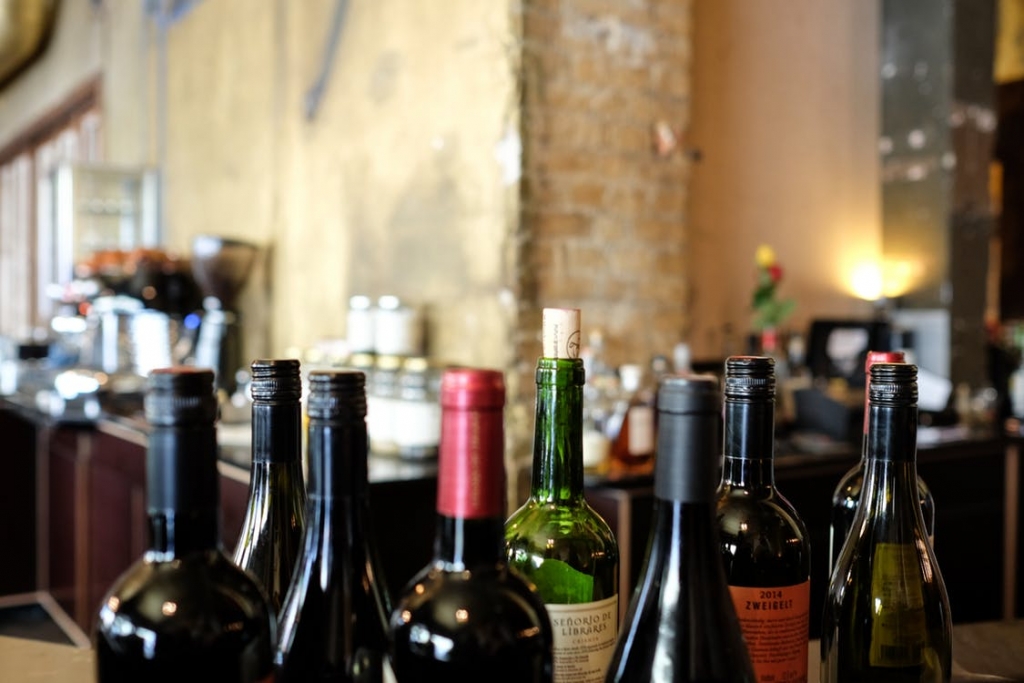 Another one of the original “California cult wines,” Screaming Eagle is constantly named as one of the most expensive wines in the world. Made from 100 percent cabernet sauvignon in the Napa Valley, the grapes are grown on a west-facing slope east of the Napa River, where the sunlight, drainage, and weather are optimal. With only 500 cases made per year, this wine is a collector’s dream.

Who in their right mind would drop half a million on a bottle of red? Hear us out: One of Bordeaux’s finest red wines, this rich and powerful claret from the St. Estephe appellation offers up an elegant bouquet full of ripe black currant fruit, Provençal olives, smoked herbs, and licorice. Only three 27-liter bottles were made in 1997. Wine collectors, your stock ain’t complete without it.

This article originally appeared on Townandcountry.ph.

*Modifications have been made by BuildingPassion.com, with permission.

PrevPrevious6 Tips to Becoming the Best Ever AirBnB Host
NextWant to retire in paradise aka the Philippines? Here’s the key.Next