PHirst Park Homes Baliwag is the 10th out of the 15 master-planned communities that PPHI is targeting by 2023. With 1,500 units, the 15 hectare Baliwag development has a total sales value of P2.79 B.

Like other PHirst Park projects, PHirst Park Homes Baliwag bears the signature 4C promise of the company — Complete and well-provisioned homes with a perimeter fence and gate, Conceptive amenities including an outdoor cinema, Connected living through WiFi zones, and shuttle services, and a Convenient and simplified selling and buying experience.

Unique to the Baliwag development are its activity nodes that promote the rich culture and arts of Bulacan. An art streetscape, a music park, play areas that resemble sculptures, and areas where residents can nurture their passion for painting and photography are just some of the project’s amenity core. Rounding up the amenity list are the village clubhouse, swimming pool, water play area, kids’ playground, outdoor cinema, and basketball court.

The project’s recently concluded grand launch provided future homeowners a sneak peak of the community’s rich and vibrant environment. And Robi and Makata’s over the top enthusiasm and inviting introduction about the property reflected the welcoming atmosphere that first-time home owners will look forward to.

“Baliwag is an easy choice for aspiring first-time home buyers because it is within a province that is highly industrialized and home to IT parks, commercial establishments, and schools while its living costs are relatively lower than in the city,” PPHI president and CEO Ricky M. Celis.

PHirst Park Homes Pandi was well-received by the market as well. “The positive take-up of our Pandi project further supports our belief in Bulacan’s potential,” Celis added.

PHirst Park Homes’ Baliwag community has a location that is ideal for families that prefer quiet living and easy access to the city’s conveniences. “PHirst Park Homes Baliwag is a good place to live in if you want to escape the hustle and bustle of city living without being too far from Manila, especially now that the Skyway has been connected to the NLEX, making traveling to and from Bulacan easier and quicker,” PHirst Park Homes’ Vice President for Customer Management Group Loren Sales said. 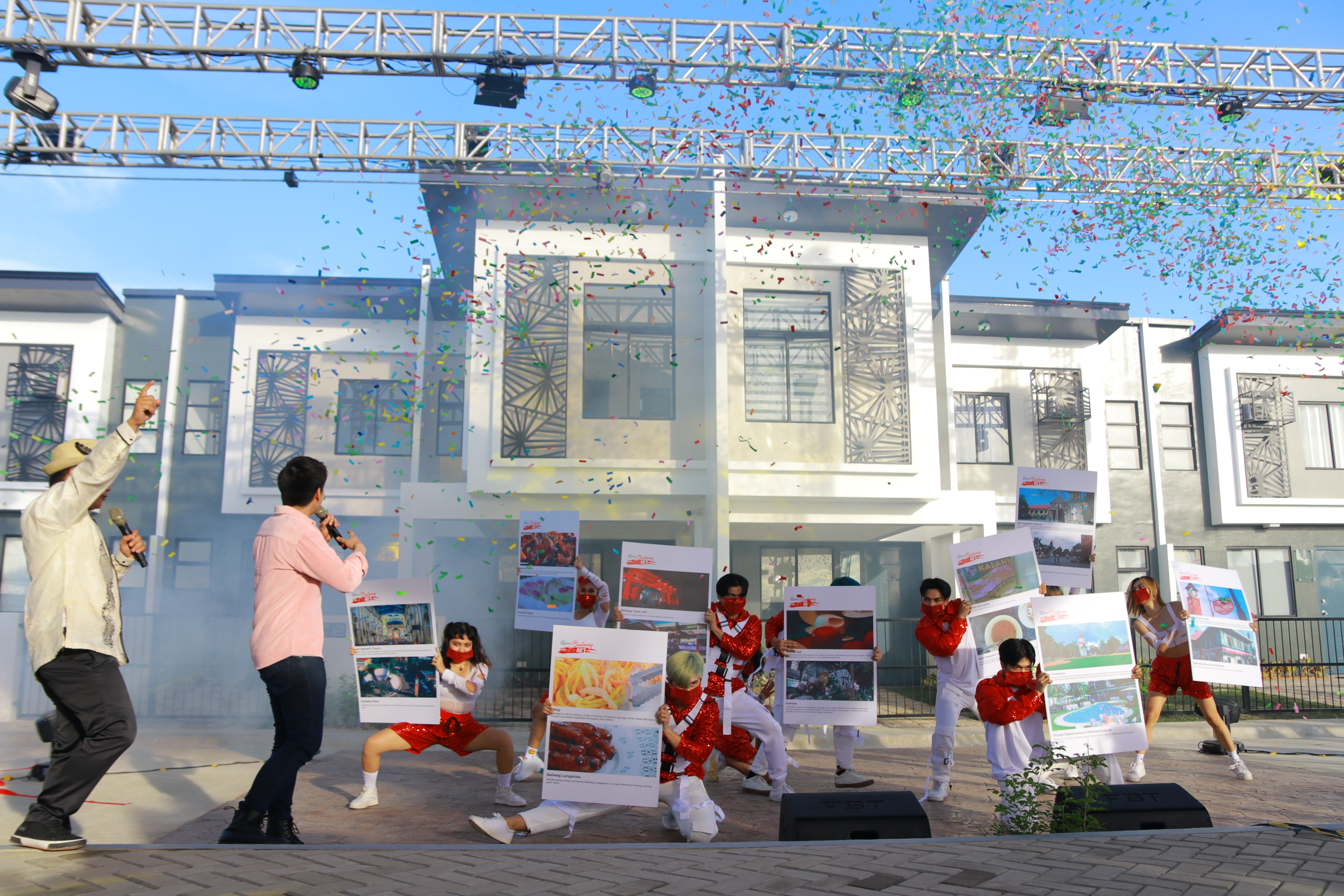 PHirst Park Homes Baliwag is unveiled by performers during its recent launch.