The Magalang project is PHirst’s second community in the north after Pandi, Bulacan and the seventh masterplanned development to be launched only three years since the affordable housing brand started in 2017. The first phase of the development will initially have 556 house and lot units.

“PHirst Park Homes is culminating the year with the very positive reception on the much-anticipated launch of our Pampanga project. Aside from Calabarzon, we are eyeing projects in the key growth areas of Central Luzon where there continues to be strong demand. We are on track with our development plans as more Filipinos recognize the value of home ownership as a primary essential and a way to provide a safe and secure place for their families,” said PPHI President Ricky M. Celis.

Located in Barangay Santo Rosario and accessible through the Magalang-Mabalacat Road, PHirst Park Homes Magalang is strategically located near 3 hospitals, six schools, 3 supermarkets and several dining establishments. The property is a 30-minute drive to the Clark International Airport and SM City Clark.

The Project will have four types of housing configurations, the 40-square meter Calista End, the combinable 80-square meter Calista Pair, the 40-square meter Calista Mid, and the 54-square meter single-attached Unna with prices starting at P1.5 million.
As with all PHirst masterplanned developments, home seekers can expect the brand’s 4Cs in the Magalang project: Complete and well-provisioned homes with a perimeter fence and gate, Conceptive amenities that promote a healthy and holistic lifestyle, Connected living through WiFi zones and a shuttle service, and a Convenient and simplified selling and buying experience.

The Magalang project amenities celebrates by the progressive energy of Pampanga, city living conveniences, and the renewed focus on health, wellbeing, and safety in these new normal times. In addition to the Village Clubhouse, Swimming Pool, Kiddie Pool & Waterplay Area, and Basketball Court, there will be play areas such as the Transit Park, Plane Hop, and City Race, as well as bicycle racks and lanes for cycling and jogging. 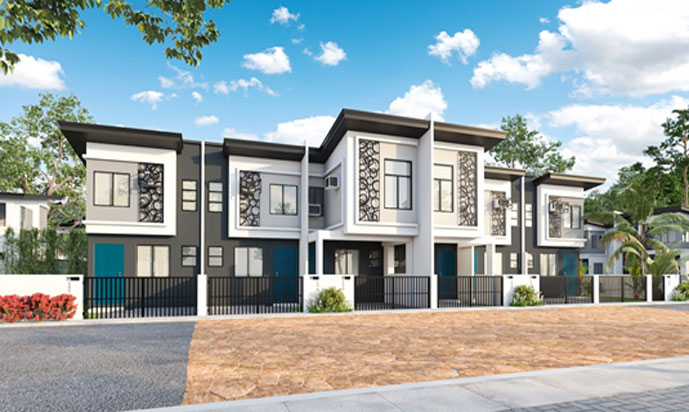 Photo 01 – PHirst Park Homes Magalang, shown here in artist’s rendition, will have PHirst’s signature 4Cs: Complete and well-provisioned homes with a perimeter fence and gate, Conceptive amenities that promote a healthy and holistic lifestyle, Connected living through WiFi zones and a shuttle service, and a Convenient and simplified selling and buying experience. 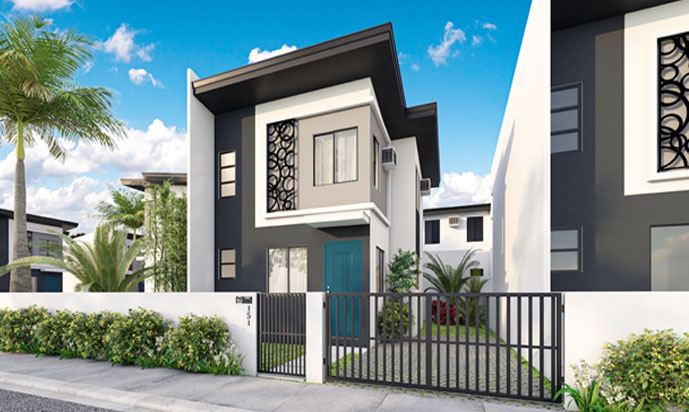