PHirst Park Homes, Inc. (PPHI), the First Home Buyer Brand of Century Properties Group and Mitsubishi Corporation, has completed as of the first half of 2020 a total of 1,140 house and lot units in its communities in Tanza, Cavite and Lipa, Batangas – its first two maiden projects out of six developments launched in a span of three years.

Of the completed homes, a total of 686 units have been inspected and accepted. PPHI President Ricky M. Celis said:“The company is ramping up construction works to catch up on three months of coronavirus-triggered lockdowns. A total of 2,279 units are under construction across all projects.”

Since the company’s launch in 2017, PPHI has expanded its development footprintto 97 hectares and a total of 9,188 units launched with a sales value of Php13.2 billion. Its reservation sales for the first six months of 2020 reached 1,548 units worth Php3.12 billion.

PHirst Park Homes is known for its signature 4Cs: Complete and well-provisioned homes with a perimeter fence and gate, Conceptive amenities including an outdoor cinema (for some projects), Connected living through WiFi zones and a shuttle service, and a Convenient and simplified selling and buying experience. #

01: The 26-hectarePHirst Park Homes in Tanza, Cavite has a total of 1,058 completed units 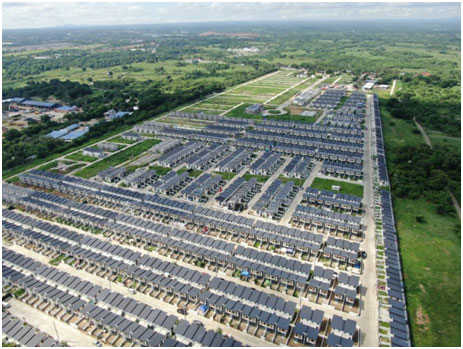 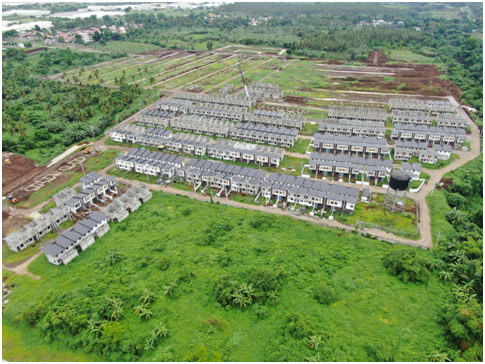