Why Now Is The Right Time to Invest in Quezon City

Quezon City could easily pass for first runner-up as the country’s capital city, being the largest in Metro Manila in both size and population. Highly urbanized yet still greener than most, Quezon City offers the best of both worlds. It’s where businesses and homes, work and fun can happily coexist side by side. No wonder people are flocking here to invest in real estate.

As Asia Property HQ points out, Quezon City is one of the best locations to buy condos in Manila. The prices are lower compared to other districts, which makes it an attractive investment for those who wish to take advantage of the property boom. Plus, more and more developments are on the rise, giving homebuyers a variety of properties to choose from.

Quezon City is also fast becoming a hot spot for office and commercial leasing. According to Asia Property HQ, plenty of top companies have set up shop in Eastwood and Cubao and they go as far as to predict that Cubao will become the next financial hub of Metro Manila. 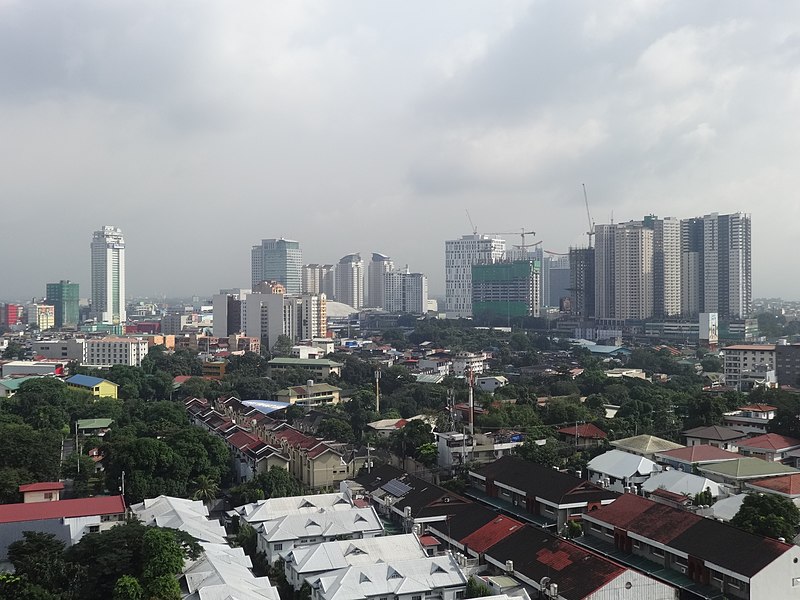 Already a prime location for real estate investments thanks to the number of BPOs in the area, Quezon City is also home to many premier educational institutions (there are three in Katipunan alone), top hospitals in the metro, countless entertainment hubs, and a lively food and art scene.

Pronove Tai predicts a 10 percent growth in office stocks in Quezon City this year brought on by the comparatively higher supply of available spaces and lower average cost of office rent. More space and lower costs is just the type of winning combination that attracts companies looking to rent offices in order to grow and expand their business.

Invest Asian echoes Pronove Tai’s sentiments, reporting that one of the main reasons Quezon City is a top choice when it comes to property investment is because prices are one-half to two-thirds less than in more central locations. Plus it’s quite accessible. And if you connect QC’s two main thoroughfares Commonwealth Avenue and Quezon Avenue in a straight line (minus the Quezon City Circle), the road stretches from Quezon City to Downtown Manila, making it easy to reach the inner city, as InvestAsian points out. 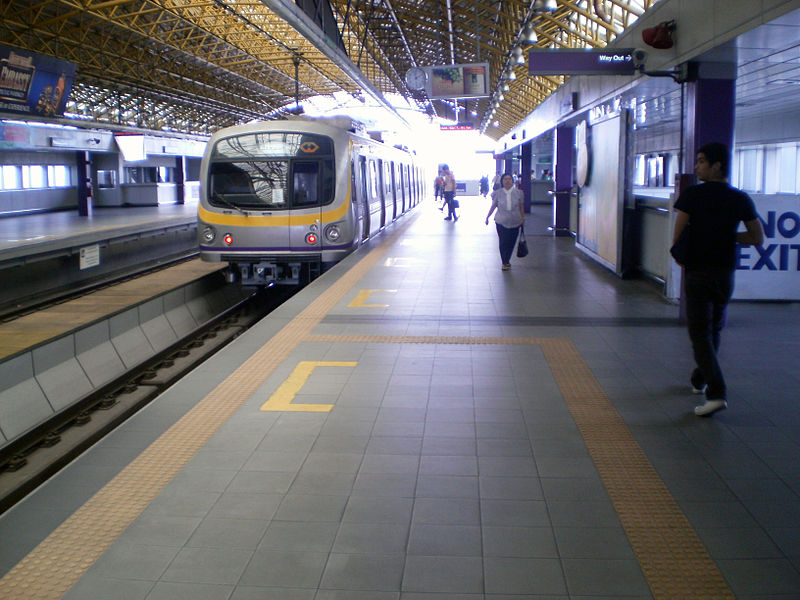 Living in Quezon City is just about to get even more convenient. Online property marketplace Lamudi credits easy “access to the vastly improved public transportation network promised by the Build, Build, Build” infrastructure program of the government for the surge in interest in Quezon City real estate properties.

There’s the Mega Manila subway project on Mindanao Avenue that will run through Quezon City, Pasig, Makati, Taguig, Pasay, and all the way to the Ninoy Aquino International Airport (NAIA), and the MRT-7 which will run from San Jose Del Monte, Bulacan to North Avenue.

Not only will this make QC more accessible than ever before, it will also cut travel time going to and coming from the airport. Plus, according to an article in Rappler, real estate service firm Colliers predicts the project will boost property values in the area.

The high vacancy coupled with infrastructure improvements—on top of everything the city already has to offer—have made investing in QC incredibly attractive for property hunters.

With companies soon opening more offices, the Build, Build, Build program creating multiple train lines, and the number of residential properties being constructed, this is the time to buy, buy, buy in Quezon City. 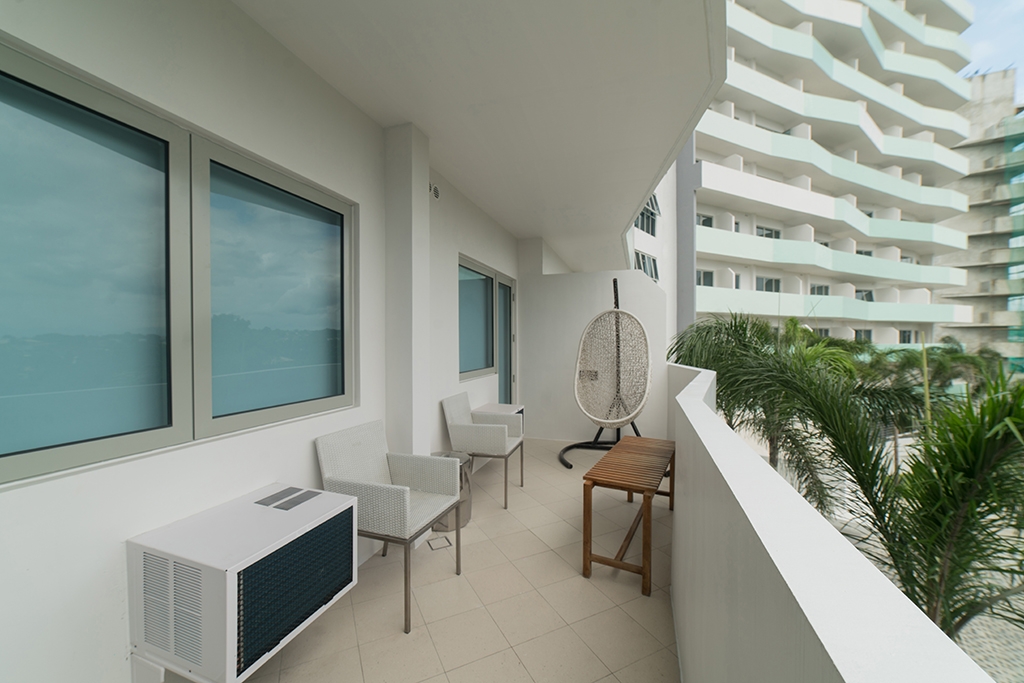 A Unique Property Only in Quezon City

One property to check out is The Residences at Commonwealth by Century. Centrally located, the property is a mere five-minute walk to Commonwealth Avenue and the soon-to-be-built Don Antonio MRT-7 Station. This means Makati, Ortigas, Cubao and other business districts will just be a train ride away.

Safe and secure, each unit is expansive with its very own balcony and there are plenty of wide open spaces for leisure. This urban community of 8 mid-rise towers is also designed according to the natural terrain of the land, optimizing sunlight and allowing the cool breeze to circulate within the 4.4-hectare property. Beyond adhering to the National Structural Code of the Philippines, the property is also fitted with Special Moment Resisting Frames, structures that withstand peak ground acceleration during earthquakes. Safety drills are also conducted regularly by the Property Management Office (PMO). All of these have been put in place for the safety and security of residents in times of earthquakes and other natural calamities.

The amenities also have your entire family in mind: The property has a kindergarten and creche, show kitchen, arts and crafts studio, rock and roll studio, gym and dance studio, and screening room to keep every member of the family active and engaged.

With all that’s going on today in Quezon City – increased commercial activity, improved infrastructure, and standout properties such as The Residences at Commonwealth by Century – there has never been a better time to invest in this booming metropolis.