Your Guide to the Different NYC Boroughs

From its bustling streets to its commanding skyscrapers to its thriving art scene to the finest pizzas, New York City is the urban jungle everyone loves to explore. It’s full of life, light, excitement, and passion—a place where everything and anything can happen. Just ask Alicia Keys or TSwift, who each sang their own love song to NYC. It is the city to be in.

And there’s more to it than just Manhattan and Brooklyn, the subways and Broadway, or the Yankees and the Mets. Composed of many diverse neighborhoods and small communities, the Big Apple can be sliced into five boroughs: Manhattan, Brooklyn, Queens, The Bronx, and Staten Island. Each with something unique to offer, these boroughs make up the big and all-encompassing hodgepodge of multiple cultures and personalities that is New York City.

Let’s start with the city’s southernmost and most suburban borough, Staten Island. Famous for its natural lands and colonial buildings, this vibrant borough has attractions for the whole family, and can be visited by going through the Verrazano-Narrows Bridge from Brooklyn or by taking the Staten Island Ferry from Manhattan, which tourists ride for free to get the best views of the Statue of Liberty and the Manhattan skyline.

As the least populated borough and the farthest one from major highways, the cost of living in Staten Island is definitely much cheaper than in the other four boroughs. This also means that homes here are the most affordable and the best choices for retirees. 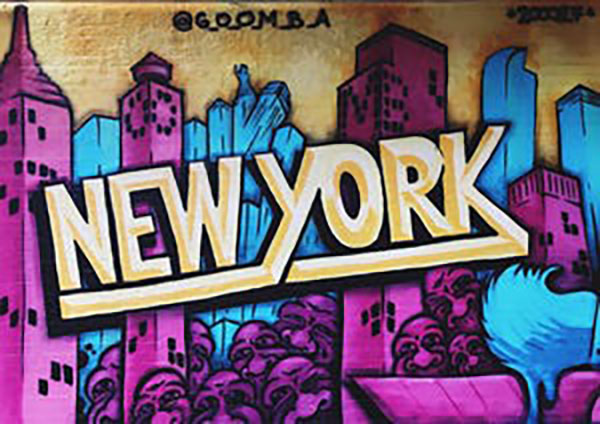 Going to NYC’s northernmost part, we have the Bronx which is the birthplace of rap and hip-hop, and has about 60 historic landmarks. Separated from Manhattan by the Harlem River, this borough has the biggest green space in the entirety of New York, with The Bronx Zoo (the largest urban zoo in the US), the New York Botanical Garden, and not to mention the Yankee Stadium within its scope.

The Bronx is truly a cultural melting pot, with over 75 different languages spoken on its streets. Places to see include the real Little Italy in Belmont, Edgar Allan Poe’s cottage, and the Van Cortlandt Golf Course which is the oldest public course in the USA. The cost of living is also relatively affordable; but unlike Staten Island, the Bronx is loud, lively, and thriving 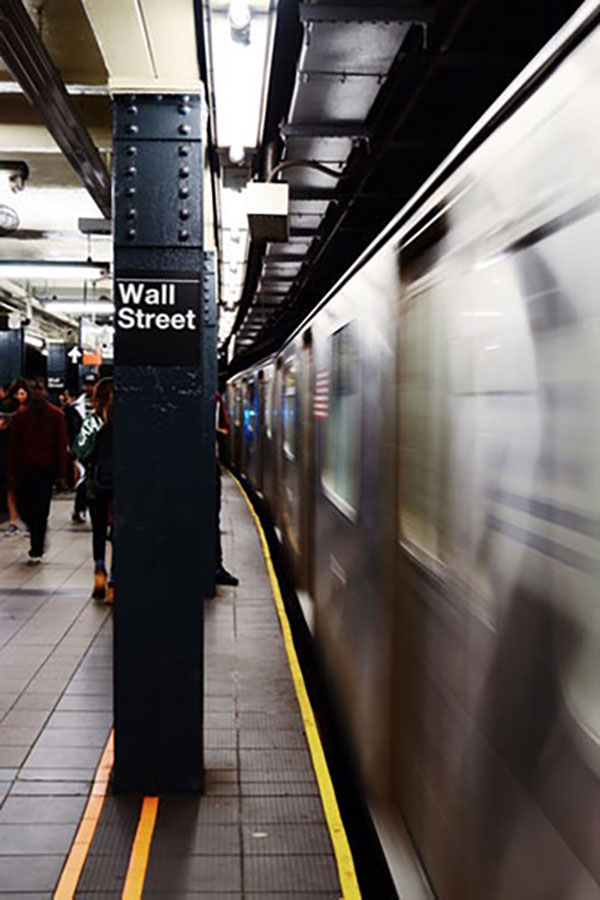 Being the largest borough (making up 35% of the city’s total area) and the most ethnically diverse county in the U.S. (48% of its residents were foreign-born), Queens can serve you just about anything you’re craving—literally and figuratively. For one, foodies can enjoy a global food experience here without stepping out of the city because of its wide array of cuisines. Sports enthusiasts, on the other hand, can watch the U.S. Open Tennis Championship at the Flushing Meadows-Corona Park and the New York Mets play baseball at the Citi Field. Art junkies will also enjoy this borough as it boasts world-class museums and theatres such as the MoMA PS1 and Socrates Sculpture Park in Long Island City.

Aside from these attractions, Queens’ appeal lies in the balance of the laid-back suburban vibe and the entertaining city scene—and its community which, many claim, has some of the nicest and most chill people. And while houses can be a bit pricey because of the new developments, Queens is undeniably a great place to live and raise a family. Musically speaking, if the Bronx is home to hip-hop, Queens is all about jazz. 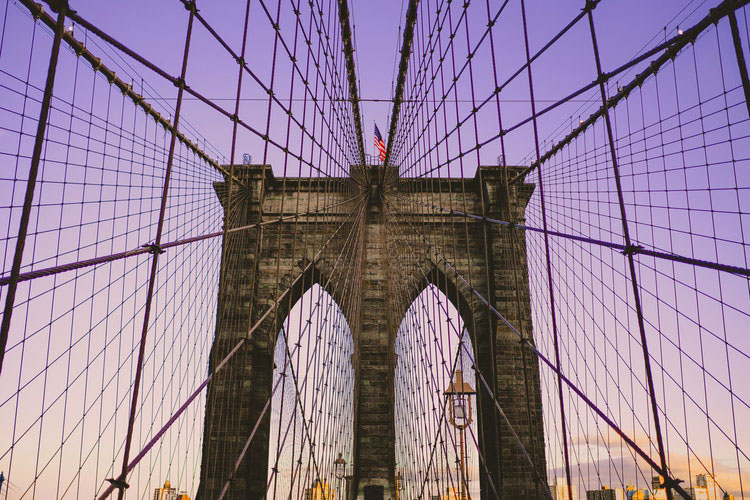 Largest by population, this district on the western end of Long Island is the second most popular borough of New York. Renowned for its hip bars, artisan shops, and trendy restaurants, Brooklyn is also the spot for live music, rooftop parties, and the offbeat art and culture that yuppies are all so crazy about. However, due to the boom in the business and tech sectors, and the increasing gentrification of neighborhoods like Williamsburg and Greenpoint, Brooklyn is fast becoming one of the most expensive places to live in.

For travelers, though, Jay Z’s hometown is still one of the best places to truly experience NYC. From walking across the iconic Brooklyn Bridge to riding the Coney Island Cyclone, there are lots of fun and cool things to do in this side of New York. Make sure to soak up the sun at Prospect Park which is the second largest park in the city, get good finds at the Brooklyn Flea Market, watch the sea-lion show at New York Aquarium, or see the Mets’ minor league baseball team at Keyspan Park when you visit. 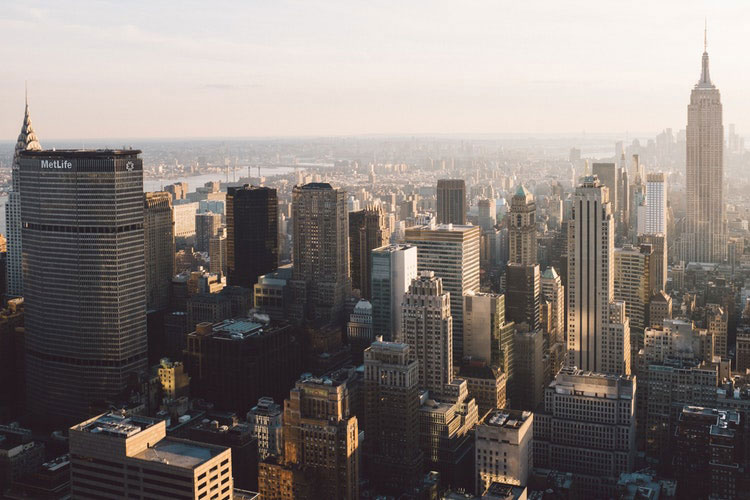 Home to Wall Street, the Empire State Building, Central Park and the fastwalkers, Manhattan is usually the place one pictures at the mention of New York. It has 90% of the popular sights in the city and is home to many of the world’s largest corporations. No wonder it’s the most densely populated borough of New York City and is considered as the culture, financial, and media capital of the world, among other titles.

Although the smallest borough, Manhattan always goes big. It has most of the major universities, the highest cost of living, the most popular bars, the largest number of tourists, and the most number of Michelin-rated restaurants in the US. It also has one of the most expensive zip codes in the world which belongs to the Upper East Side aka “The Gold Coast”.

Divided into Uptown, Midtown, and Lower regions, Manhattan is a long island that has something for every taste and every traveler. If you’re curious about the financial district, Lower Manhattan is where you’ll find Wall Street and the New York Stock Exchange. Downtown is also home to plenty of history and landmarks like Battery Park where one can see the Statue of Liberty and the 9/11 Memorial Plaza, which was masterplanned by Daniel Libeskind (who is also the architect behind a mixed-use tower in Manila) 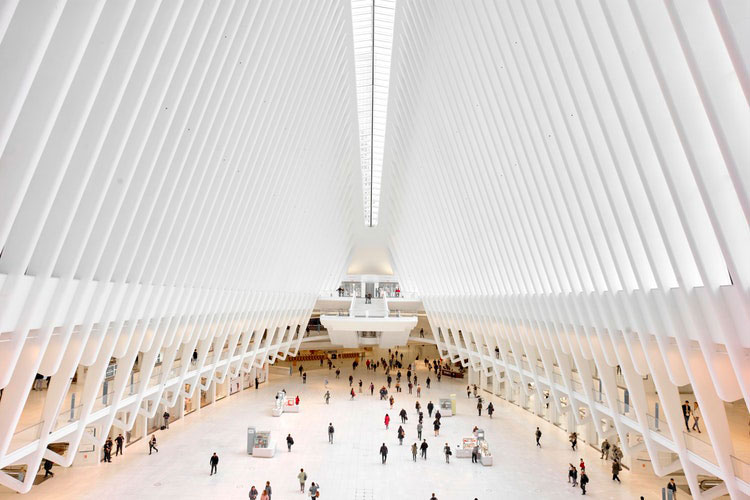 Midtown Manhattan, on the other hand, is an area very popular with tourists and has the greatest concentration of iconic skyscrapers including Times Square and the Empire State Building. This is also the location of Broadway, the New York Public Library, and Grand Central Terminal, one of the few remaining historic train stations in the States.

For high culture, retail therapy, and a dose of art, nothing beats Uptown’s affluent neighborhoods, designer boutiques, and topnotch museums like the Metropolitan Museum of Art and the Guggenheim Museum. And nothing compares to the luxurious residential towers along Park Avenue! With its roster of the most famous and powerful residents, this boulevard is one of the most coveted and legendary addresses in the world. You can also opt to wander through Central Park and make your way down to one of the most expensive shopping streets in the world, Fifth Avenue, where you can take a look at the diamonds in Tiffany & Co.’s flagship store ala Audrey Hepburn or drop by Rockefeller Center.

Truly, New York is never short on fun and exciting things to do, and it’s clearly not hard to see why many dream of living in such an exciting and multi-cultural city. If you’re looking to head to the Big Apple for a visit, experiencing all these five boroughs will surely make for the trip of a lifetime. 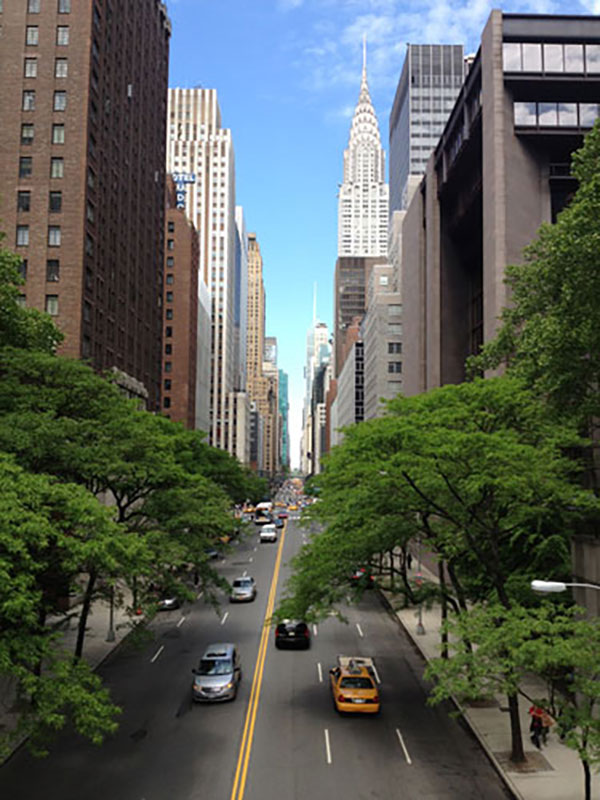