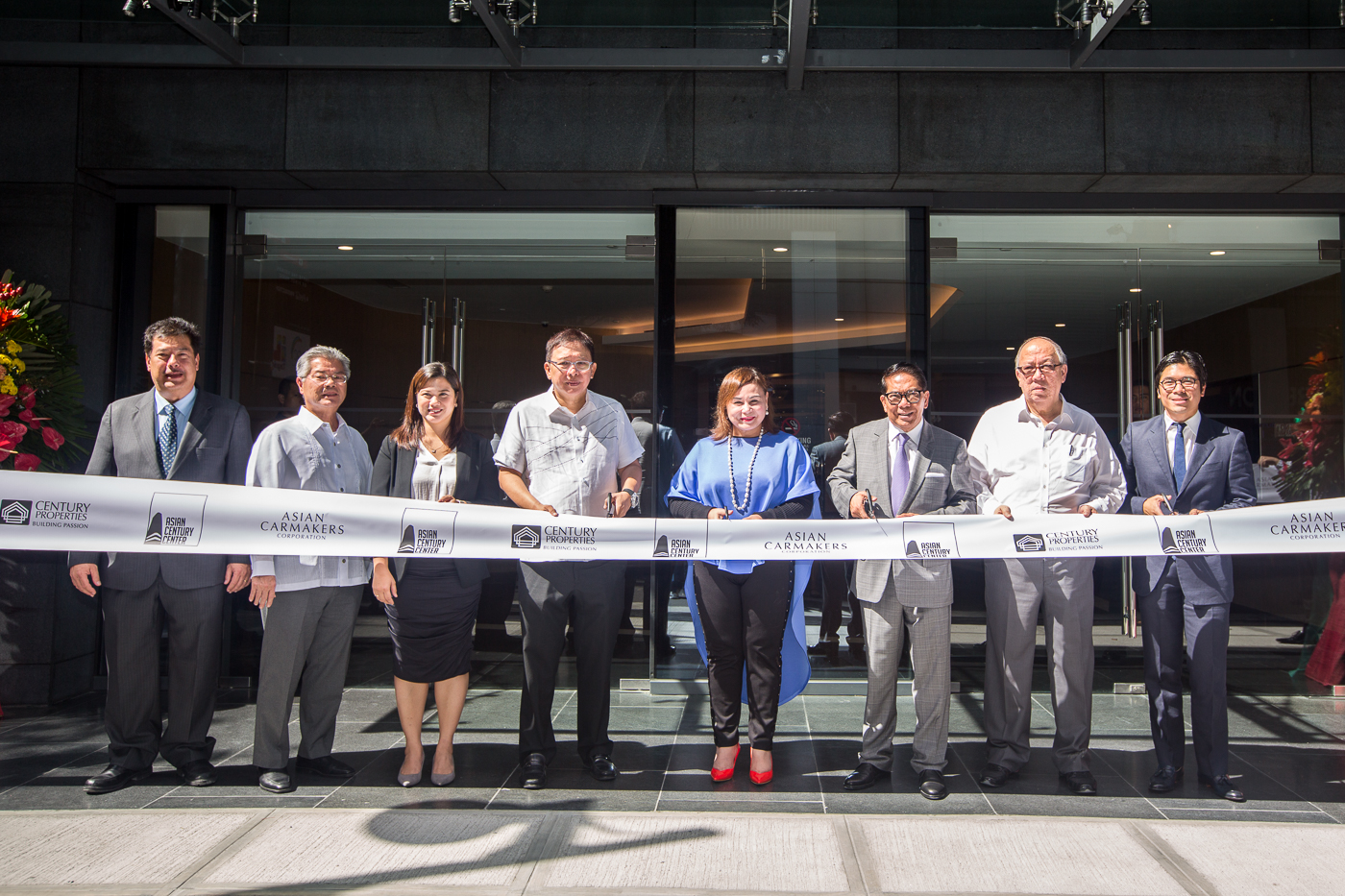 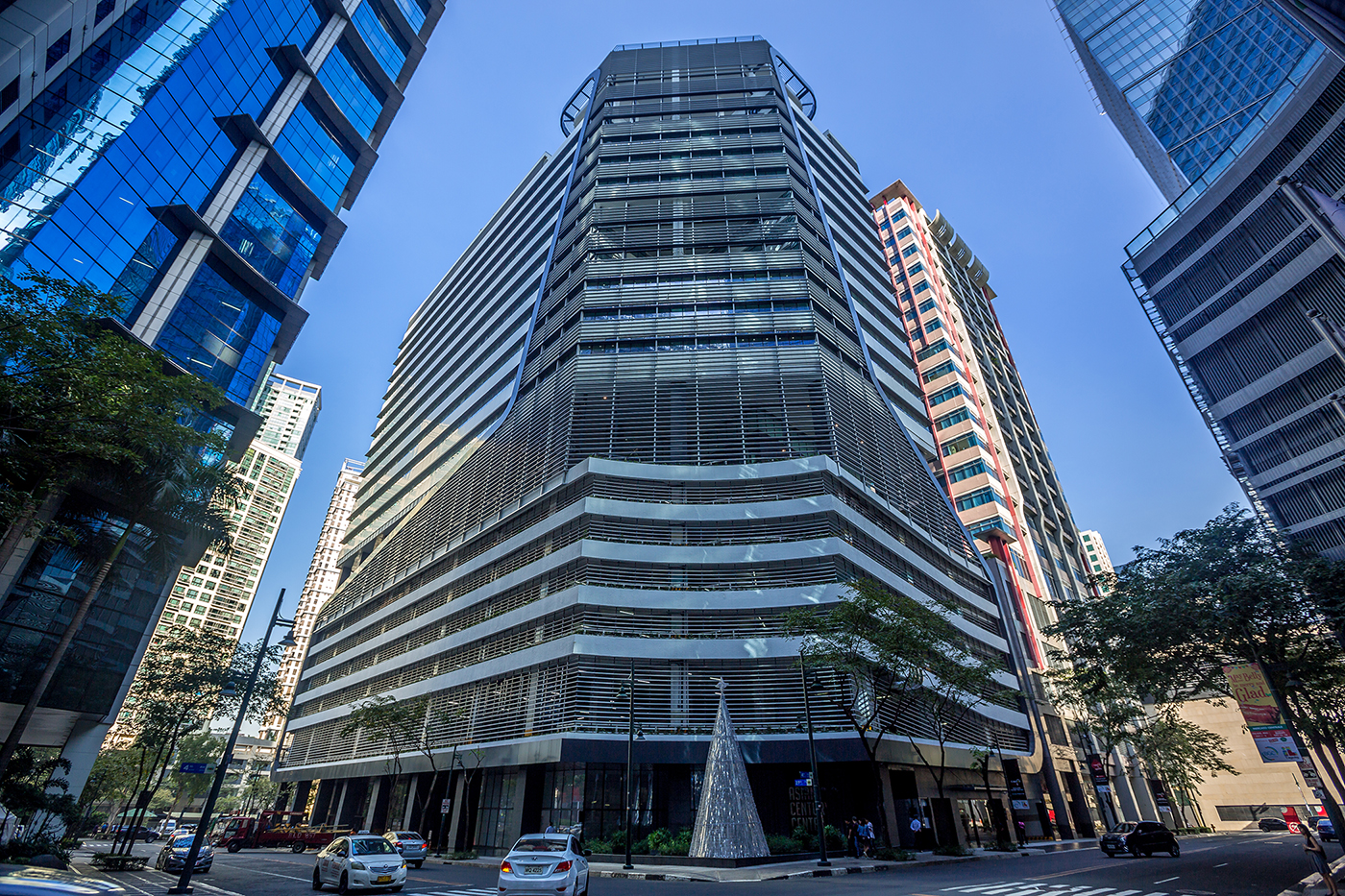 Prior to its scheduled December opening, the 21-storey development has been 75-percent leased. Three out of the four IT companies with confirmed leases are holding office in the building, which has a net leasable area of 29,628 square meters. Asian Carmakers plans to put up a showroom of Peugeot at the ground floor.

Once fully leased out, the Asian Century Center is expected to contribute approximately P500 million in annual revenues to CPG’s leasing portfolio.

“We are very pleased with the outcome and early success of Asian Century Center. We thank the Asian Carmakers Corporation for a fruitful partnership and our project stakeholders who gave their trust and support in us. The addition of this green building into the office inventory of BGC and Taguig City is quite timely as more companies look for well-designed and efficient office spaces to locate in,” said Century Properties Executive Chairman of the Board Jose E.B. Antonio.

Asian Century Center is accredited by the Philippine Economic Zone Authority (PEZA) and meets its strict requirements of 100-percent power backup, provision for high-speed internet and infrastructure, and a building management system.

The tower has been pre-certified for the core and shell rating of LEED (or the Leadership in Energy and Environmental Design), a globally recognized green building and sustainability certification system. Precertification is awarded to projects with achievable sustainable targets that demonstrate the project’s commitment to LEED certification. Asian Century Center is working towards a LEED Silver status.

CPG’s recurring income has increased at a double-digit growth rate as it moves towards its goal to quadruple its leasing assets. From its current completed gross floor area of about 133,000 square meters, the portfolio will increase to a gross floor area of about 300,000 square meters by 2020 once its leasing projects are completed.  Aside from Asian Century Center, the 58,618-square meter Century Diamond Tower is slated to open in 2019. #