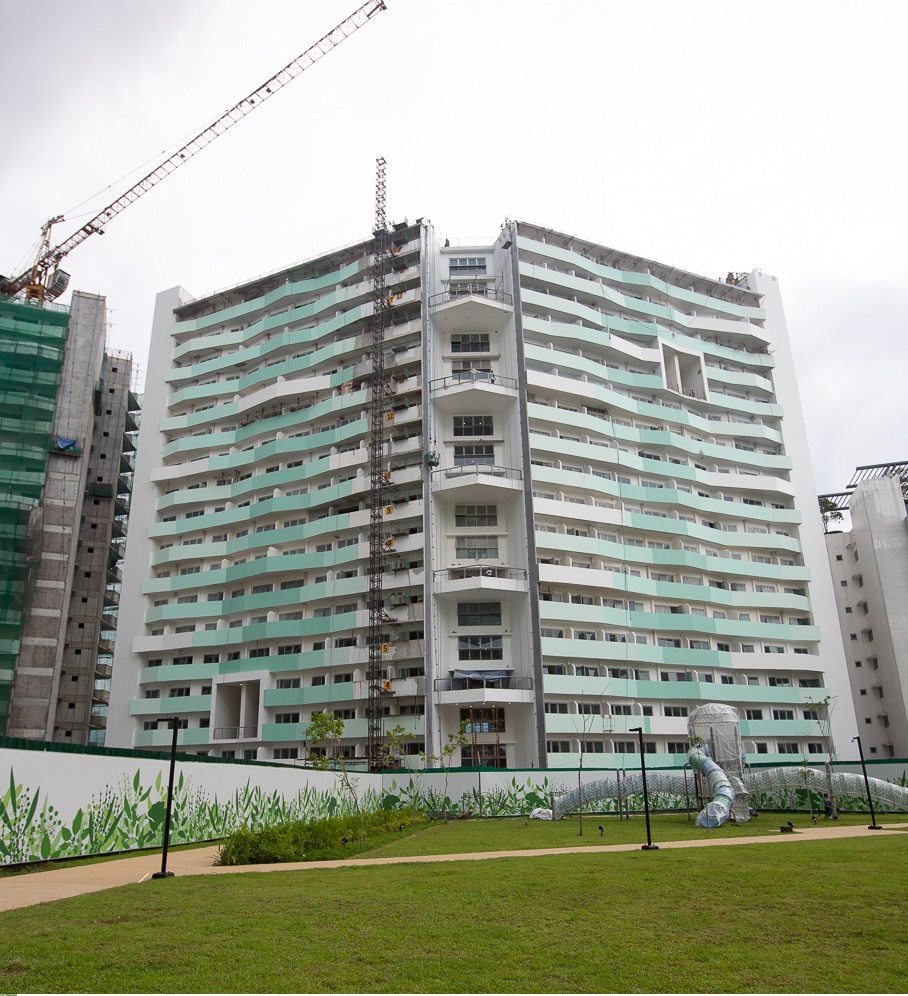 CENTURY Properties Group Inc., known for its award-wining and industry-pushing real-estate concepts, has completed Roxas West, the fifth residential tower of the Residences at Commonwealth in Quezon City. Two more buildings, Quirino East and Quirino West, are set to be completed this year.

“We have envisioned this project as a covetable vertical village in Quezon City that is safe, well-designed and packed with amenities for different pursuits in life. We are happy to announce that we will soon realize this vision and we look forward to the completion of this project,” said Marco R. Antonio, Century Properties’ President and Chief Executive Officer.

Commonwealth by Century is a sprawling eight-tower mid-rise community set in a remarkable central location in Don Antonio Drive near Commonwealth Avenue, and just a stone’s throw away from the future MRT 7 Don Antonio Station.

The project has been named as the Best Mid-End Condominium Development in Metro Manila at the 2018 Philippine Property Awards.

All buildings are named after the Philippine presidents of the Commonwealth era. Osmeña West, Quezon North, Roxas East and Osmeña East towers have been turned over. Turn over process has already started at Roxas West, while Quirino East and Quirino West will be completed in the fourth quarter of 2019. The last tower, Quezon South, is targeted for completion next year.

The “uncommon” amenities and features of Commonwealth by Century go beyond the basics to deliver enhanced living experiences. In June, it officially opened the doors of its Clubhouse, the heart of the community that’s surrounded by the residential towers, the outdoor amenities, and soothing greenery.

On the ground floor of the Clubhouse are the Multipurpose Room, a Show Kitchen where residents can experiment with their favorite dishes, and a Crèche & Kindergarten where kids can learn and play.

The second floor has the Rock & Roll Studio, the Arts & Crafts Studio, the Gym & Dance Studio, the Movie Room, and the Salon. These amenities cater to a variety of interests, giving the residents and their families a place where they can unwind and learn something new.

Outside the Clubhouse is an open space dedicated for outdoor activities such as the yoga deck, the basketball court, and the children’s playground. In addition, pools and other water features will soon be available. To ensure the security of the property and its homeowners, Commonwealth by Century also has state-of-the-art facilities and personnel you can count on, 24/7.

The Residences at Commonwealth by Century is located at Amsterdam Avenue, Don Antonio Drive, Brgy. Batasan Hills, Quezon City. To learn more about the property and other projects by Century Properties, call (+63) 917 555 5274 or email ask@century-properties.com.