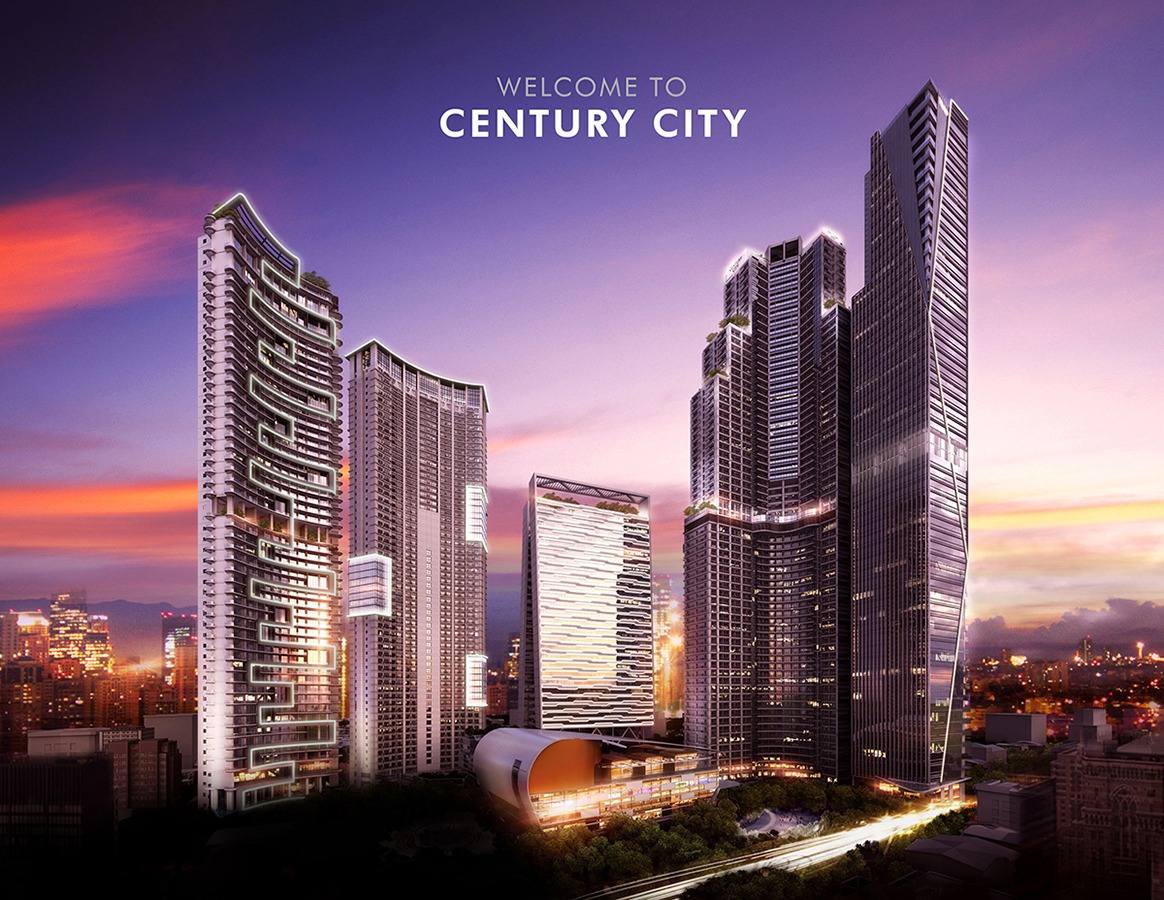 [November 14, 2018] Following its positive second quarter results, Century Properties Group (CPG:PM) continues to make significant headway in its expansion and diversification plans as it increased revenues by 45% to Php7.5 billion for the first nine months of the year compared with Php5.1 billion from the same period in 2017. Further, it posted a net income of Php661 million in the same period, a 23% increase from the first nine months last year of Php539 million and already exceeding the 2017 full year net income of P650 million.

The company’s thrust to diversify to other allied segments of real еstatе have started to change the company’s revenue profile, as its affordable housing business now contributes 10% of CPG’s gross revenues while the aggregate contribution of leasing and property management is about 8%.

With the company’s robust equity at Php 17 billion, CPG is well positioned to significantly grow the new business segments with investment properties for lease already taking up about 20% of the total assets and the upcoming launch of 15 affordable housing projects with 33,000 units within the next
five years. 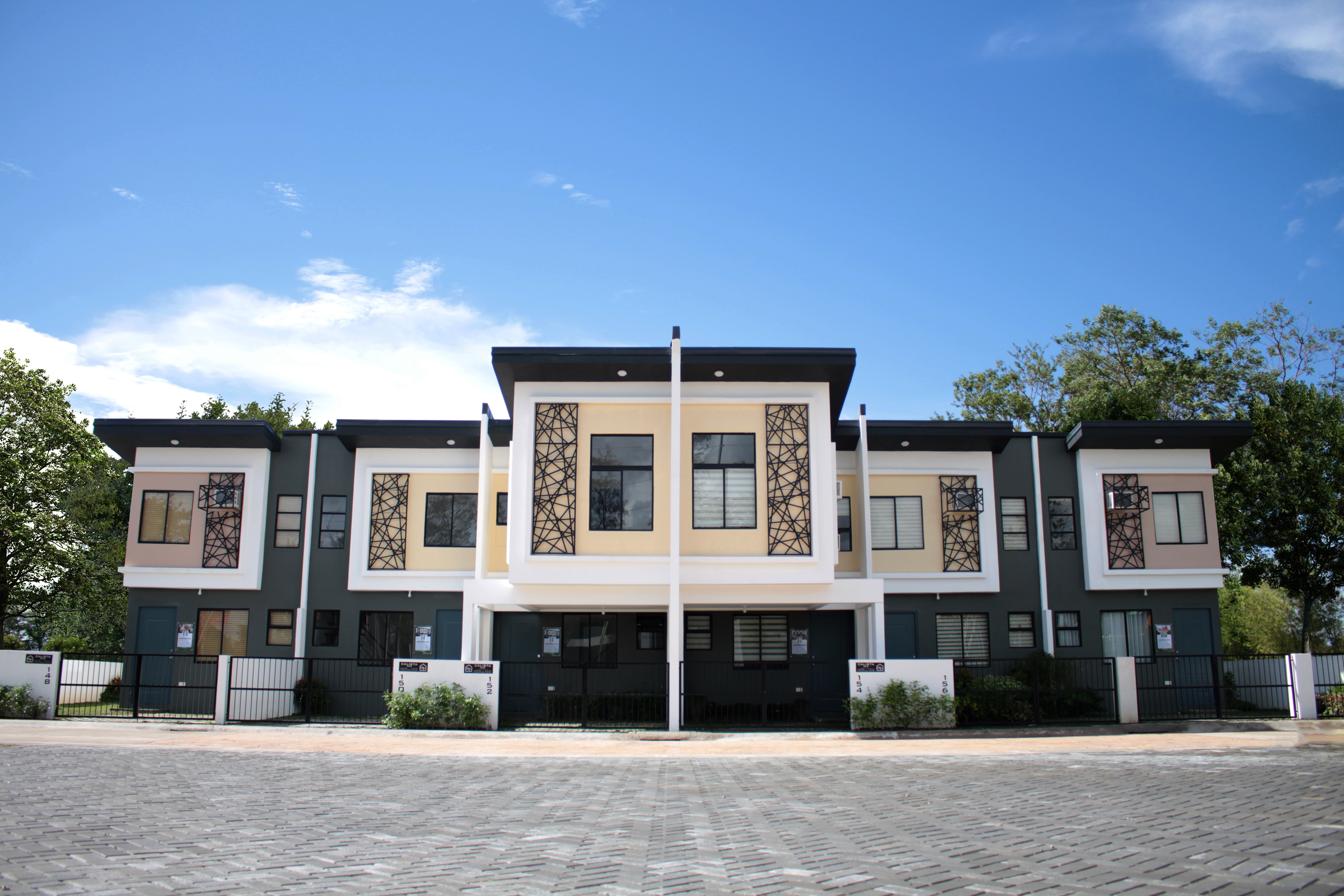 The latter projects are under Phirst Park Homes, CPG’s new brand for first home buyers in partnership with the global business enterprise and one of Japan’s largest conglomerates, Mitsubishi Corporation.

“Our numbers are very encouraging and a good indication that our company’s investments and initiatives to diversify and grow other revenue streams are starting to gain traction. We expect a higher growth in the fourth quarter as we continue to recognize revenue from the substantial completion of our in-city developments and affordable housing projects. A steady shift to our allied segments of affordable housing, leisure and tourism, and investment properties, in addition to the core real еstatе sales and income from property management, will continue to support CPG’s solid earnings recovery,” said Ponciano S. Carreon, Jr., CPG’s Chief Finance Officer and Head for Investor Relations.

Since becoming a publicly listed company in 2012, CPG has completed 23 out of its planned 32 residential condominium buildings with a gross floor area of 1 million square meters. All buildings will be significantly completed by 2020. #