The listed real estate development firm Century Properties Group [CPG:PM] announced that it posted Php6.1 billion in reservation sales for the first half of 2020, equivalent to 1,925 homes or 651 condominium units under its in-city vertical developments business and 1,274 house and lot units under its affordable housing brand. 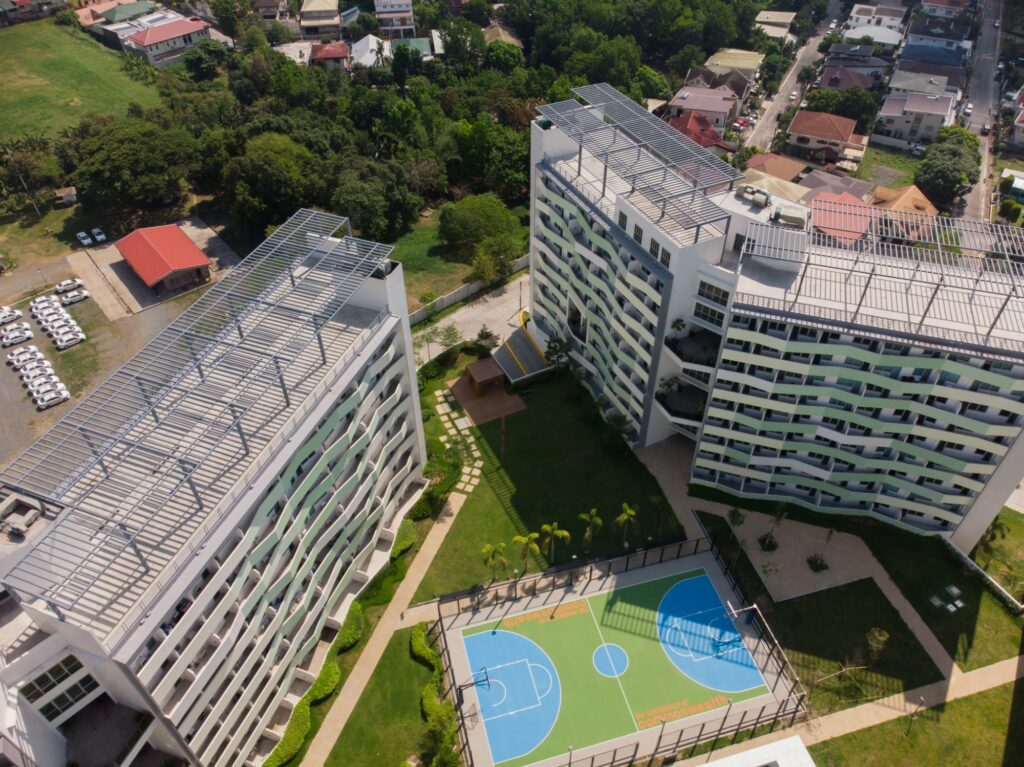 Amidst challenges in the property market caused by the Taal eruption and the coronavirus pandemic early this year, CPG’s reservation sales saw an upward trend from Php2.96 billion in the first quarter to Php3.16 billion in the second quarter as a result of the company’s digitalization efforts that transformed the home buying process into a safe, contactless and convenient experience for its customers.

“Century Properties was quick to adapt to digital selling and contactless transactions that generated healthy reservation sales for the first half of 2020. From an investment standpoint, real estate is more stable and safe in the long term, and it’s a hard asset that you can use,” said CPG President and Chief Executive Officer Marco R. Antonio. “But the new normal has also changed people’s perspectives. More than purchasing for investment returns, buyers are also starting to appreciate the value of home ownership to protect the health and wellbeing of their families,” he said.

Even with the positive sales momentum, majority of which is expected to accrue to the company’s 2021 earnings, CPG said it continues to exercise business prudence given that the lockdowns halted construction activity for three months and the country is still combating the pandemic. “We are also keeping a close watch on market conditions in the property industry and the banking sector to get timing indications for next project launches,” Antonio added.

CPG’s expansion into horizontal affordable housing in 2017 to help address the country’s housing backlog has allowed it to roll out six master planned communities totaling 104 hectares in North Luzon and Calabarzon. Under the brand PHirst Park Homes and in partnership with Mitsubishi Corporation, CPG’s affordable housing business has so far launched 9,820 house and lot units with Php16.6 billion in sales value in Tanza, Cavite; San Pablo and Calamba, Laguna; Pandi, Bulacan; and Lipa and Nasugbu in Batangas.