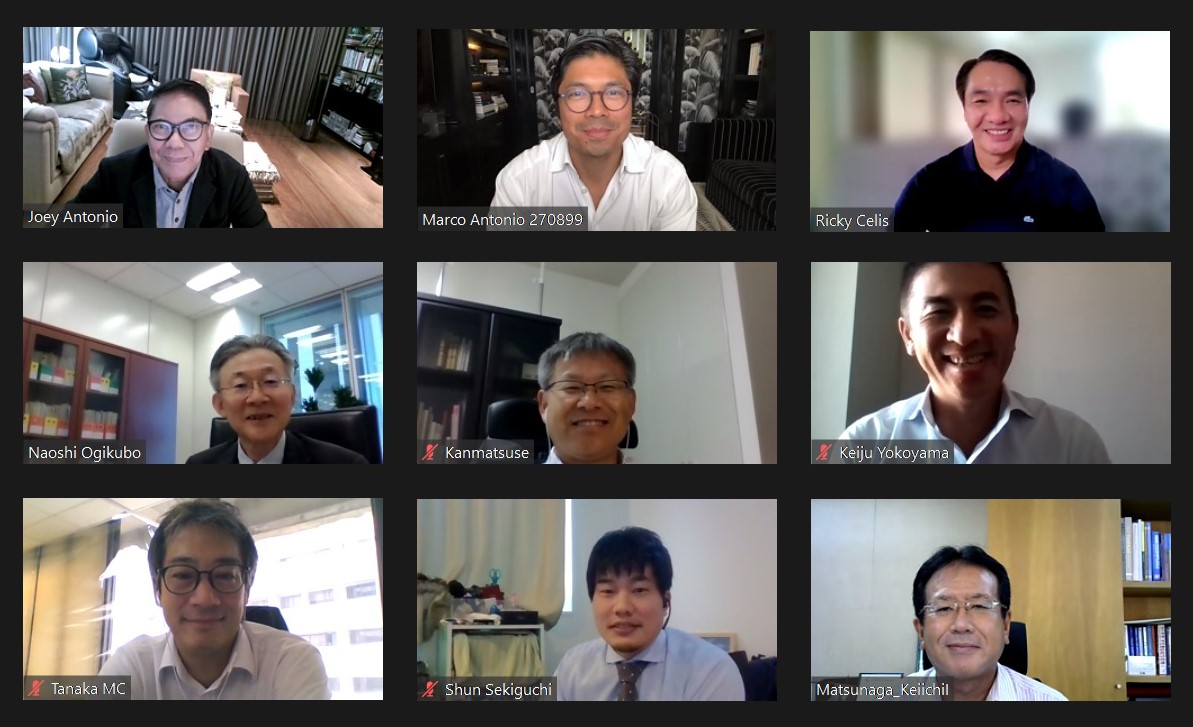 “Our idea here is to increase and broaden our presence in addressable markets via new products, new formats, and in more segments,” Century Properties Group, Inc. president and CEO Marco R. Antonio said as the companies signed a term sheet agreement.

Century Properties Group Executive Chairman Jose E.B. Antonio said that the international experience of Mitsubishi Corporation, “being one of Japan’s most respected business groups, will further add to the combined group’s experience and business strategies.”

Mitsubishi Corporation Chief Operating Officer for Urban Development Naoshi Ogikubo said they will ensure the company’s cooperation with CPGI. “Our team would like to work hard with you and make sure to go into the new growth stage,” he said.

In parallel, PPHI continues to grow within the affordable housing platform. “The market’s resilience continues to motivate us to move forward and bring our core product offering to a nationwide scale,” PHirst Park Homes president and CEO Ricky M. Celis said.

With the agreement, PPHI will also be able to help address the country’s big housing backlog in the affordable market.

PPHI defied expectations as the country’s property sector was dampened by the economic crisis, contributing Php1.75 billion to CPGI’s consolidated revenues of Php4.43 billion for the first half of 2021.

Under the first home buyer brand PHirst Park Homes, the company’s performance remains strong in 2021 as it posted reservation sales of P4.38 billion for the first half of the year, 38% higher than P3.17 billion in the same period last year. Its total collections hit P2.02 billion, a 172% increase over P744 million in the same in 2020.