Listed real estate firm Century Properties Group, Inc. (CPG:PM) together with its employees, agents, residents, homeowners and the property management staff in its communities, distributed relief items to Rizal, Marikina, and Pampanga in solidarity with fellow Filipinos whose homes and lives were severely affected by the recent onslaught of Typhoon Ulysses in Luzon.

About 25 balikbayan boxes full of sorted clean clothes, towels, and blankets that were donated by CPG’s office and residential communities were also turned over to a drop off point of the non-profit group RockEd Relief for those affected by heavy flooding in Cagayan and Isabela. Additional canned goods were also delivered to the City of San Fernando, Pampanga where certain communities experienced heavy flooding.

In January 2020, CPG also contributed to the relief efforts for the displaced families of the Taal Volacno eruption, and gathered the participation and resources of its residential communities in Makati, Quezon City, Paranaque, and Mandaluyong, as well as the office properties under its property management arm. “Despite these challenging times, the bayanihan spirit is very much alive in Century Properties Group, among our employees and our communities. In keeping with our #CenturyAtYourService philosophy, the company will always be here to extend a helping hand to those in need,” said CPG Vice President for Communications Terrie Fucanan-Yu.

PHOTOS: The Century Properties Group team with representatives from its various communities joined the relief missions to Rodriguez Rizal and Marikina. 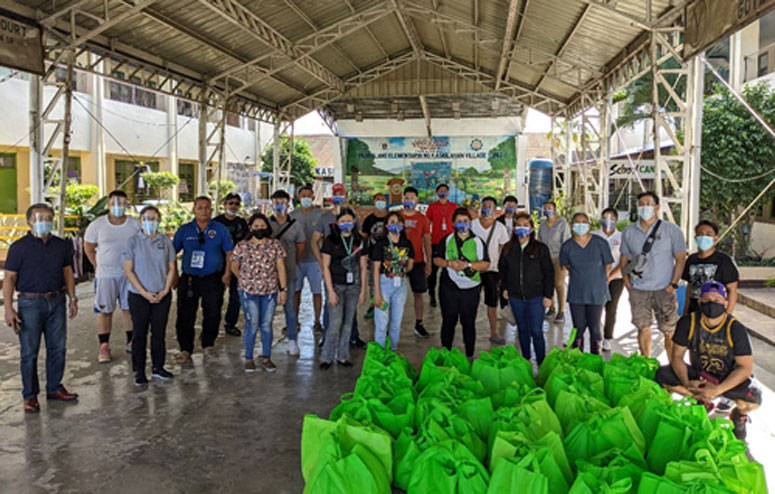 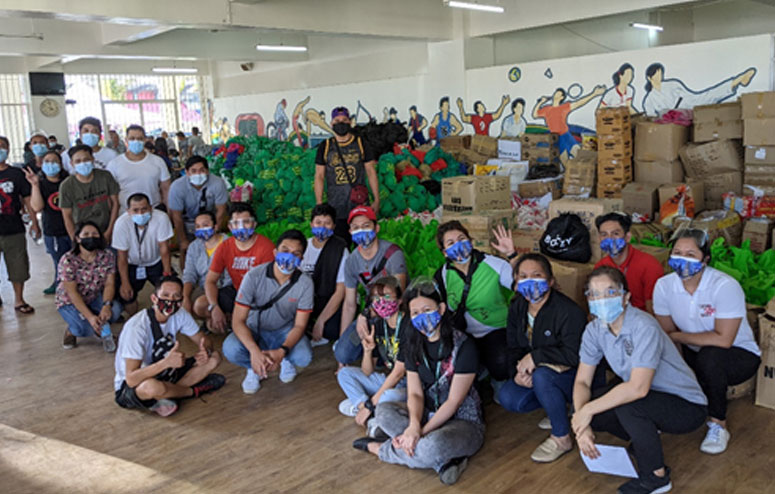