5 Games to Help You Chill Out At Work

Feeling so burnt out but can’t leave your desk to catch a break? No problemo. Just reach for your phone, plug in your earphones, and load these award-winning games! You know what they say, all work and no play makes for a super stressed employee. So here’s a list of enjoyable games that are guaranteed to bring your stress levels down and your happy hormones up. Take note: There are no shoot-’em-ups here, just weirdly soothing but engaging gameplay. 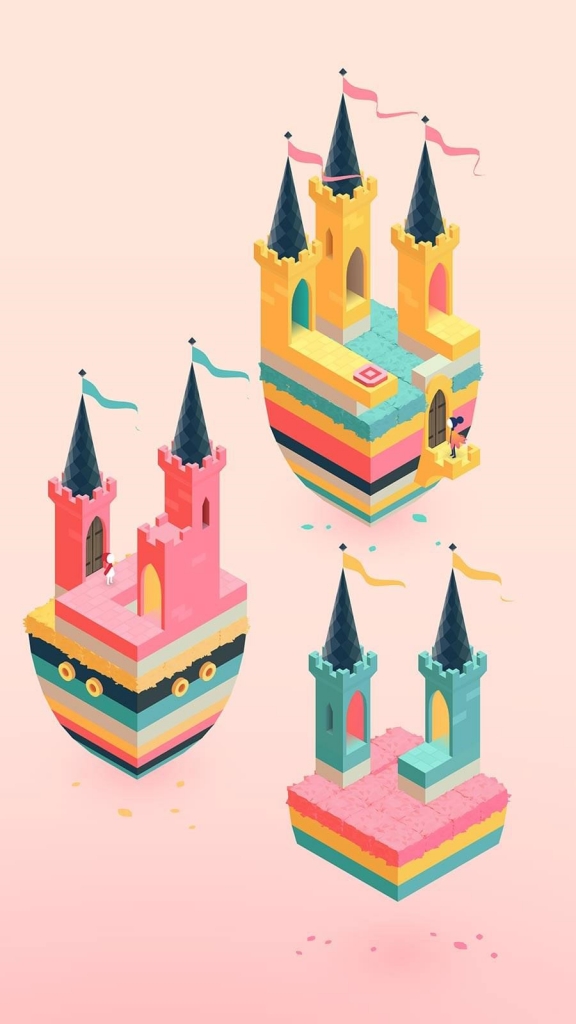 This game is an absolute work of art. From the moment you open it, you’ll be mesmerized by the visuals and meditative music. Guide the princess Ida through Monument Valley by manipulating a world of “impossible architecture” that makes use of optical illusions. The puzzles are never so hard that you can’t solve them without a little trial and error. This game is so visually pleasing, you’ll find yourself going back to it even after you’ve finished all the levels. 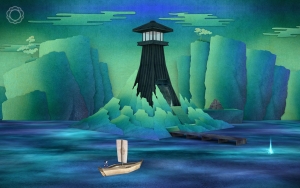 Screenshots simply don’t do this game any justice. With its striking art and traditional Japanese music, you’ll feel completely serene as you turn the pages of this interactive pop-up book. Fold, flip, and slide to solve puzzles, explore mountains, forests, and temples, and uncover the mystery behind a dying cherry tree.

The soundtrack of this game is so hauntingly beautiful, they released it on Spotify. With its surreal ocean setting, you’ll feel like you’re actually walking around in someone else’s dream. Unravel the story by exploring different islands and piecing together hidden memories. Different elements reveal themselves even while you aren’t playing, so check back from time to time. And just like the best stories, this game will stay with you long after it ends. 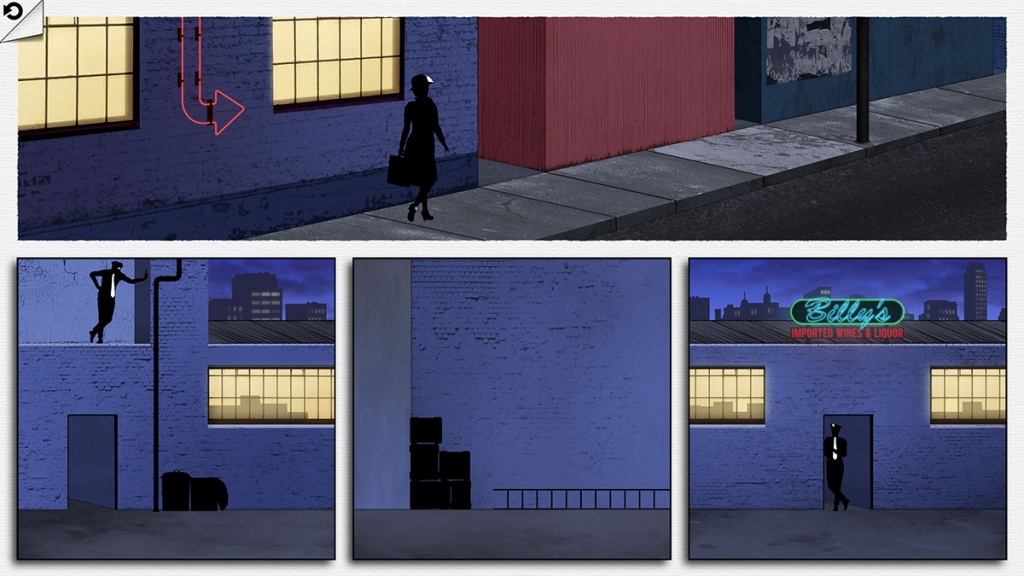 In this noir puzzle game, you determine the outcome. Re-arrange the panels of an interactive comic book to keep your character from getting killed, then sit back and watch each scenario play out to a jazz soundtrack. 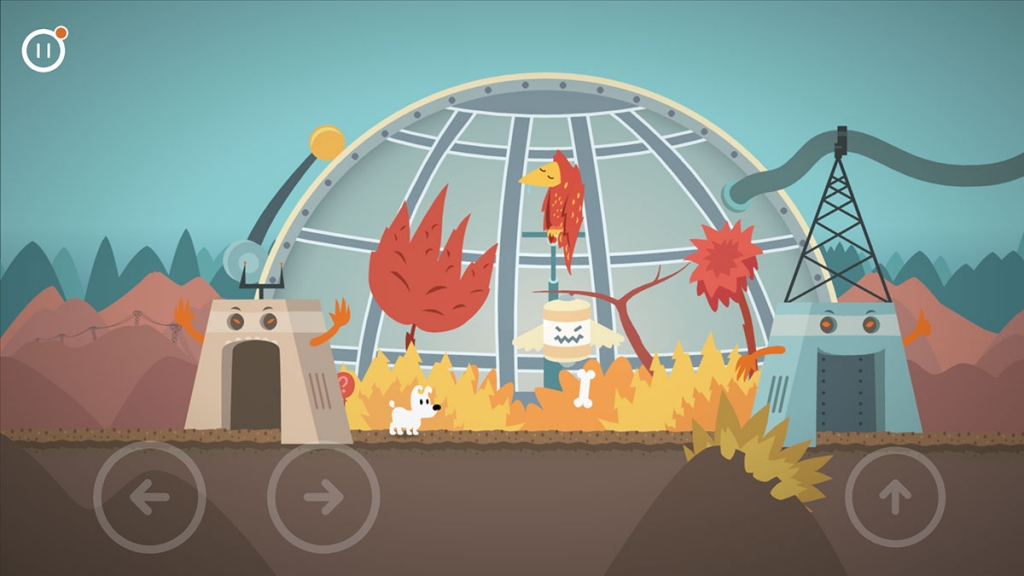 Dog lovers won’t be able to resist this game. As the name implies, your mission is to guide Mimpi through his trippy dreams by solving puzzles. The game is so darn cute, it will put you in a good mood in no time.

Found your kind of game? Now go ahead and download them for your daily dose of calmness amidst the hustle. But if you still need to kick back and unwind, why not head out to Century City Mall after work? Get your Sherlock Holmes on and solve a live mystery with your friends at Mystery Manila. Grab a coffee and while away the time while staring at the Makati skyline at Century City Café. Or, nothing beats watching the latest blockbuster on comfy Lazy Boy seats with popcorn and drinks at Century City Mall cinema.

Whatever you’re in the mood for, a little downtime every now and then goes a long way in maintaining your work-life balance. 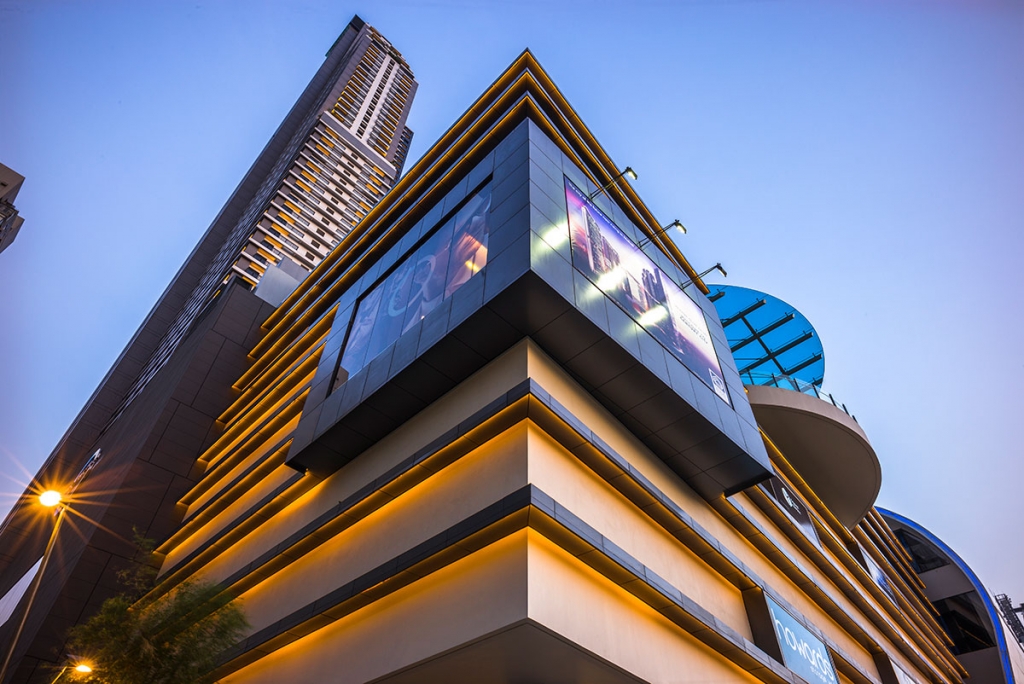 This is a modified version of an article that originally appeared on Esquiremag.ph. Used with permission

PrevPreviousHow To Choose A Condo That’s Right For You: Finding The Best Condo For Sale And Making A Wise Real Еstatе Investment
NextSensational Century CityNext